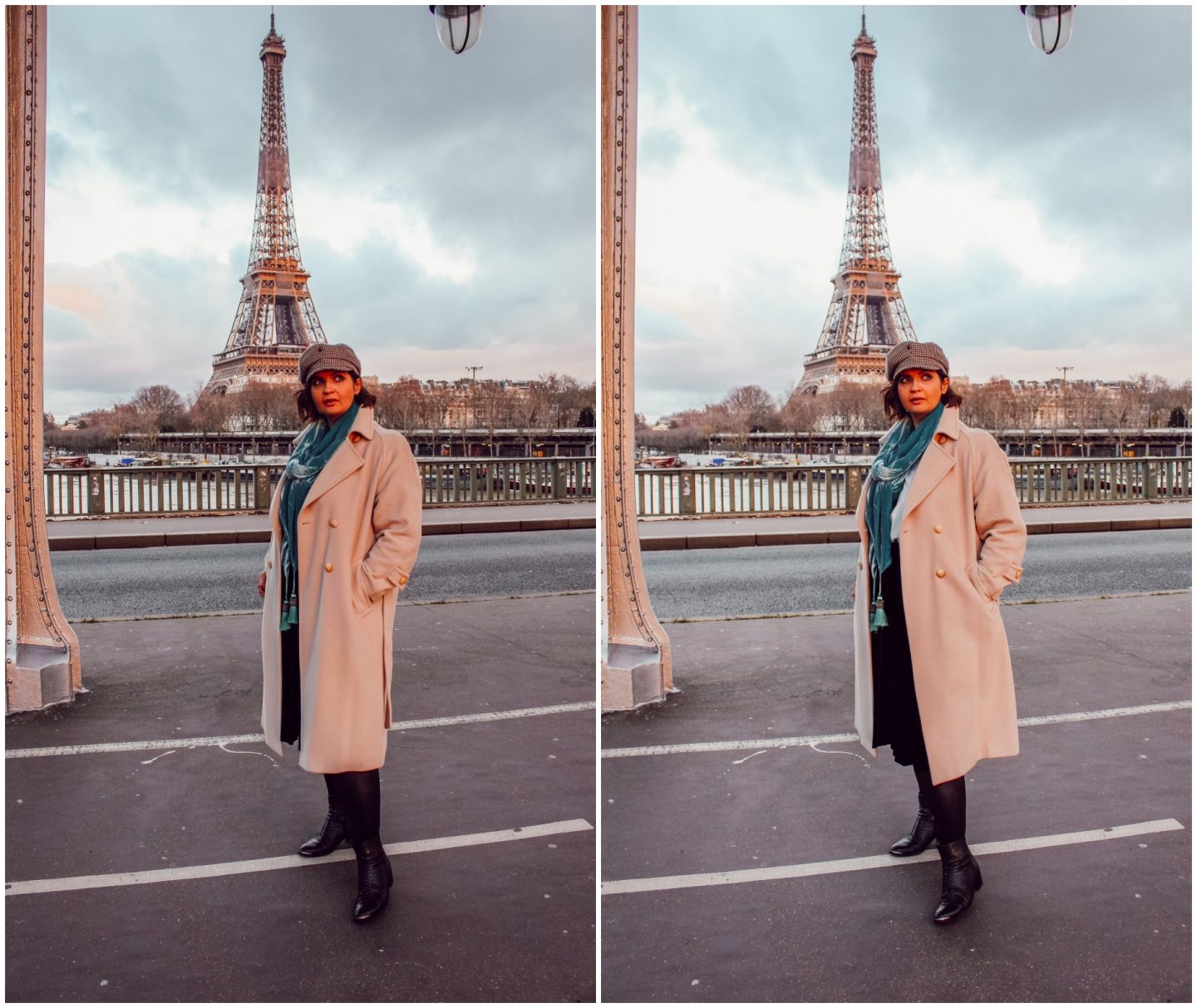 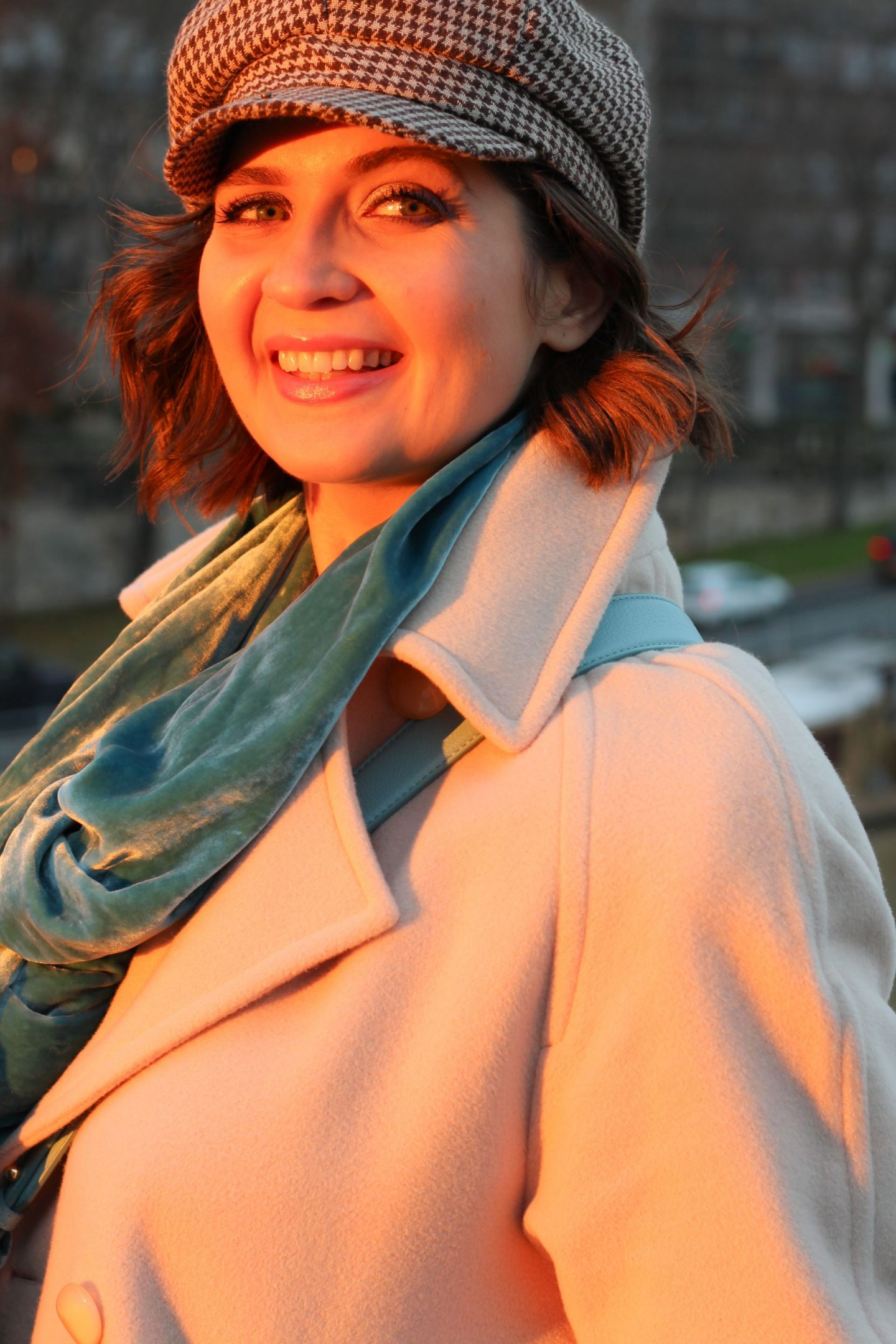 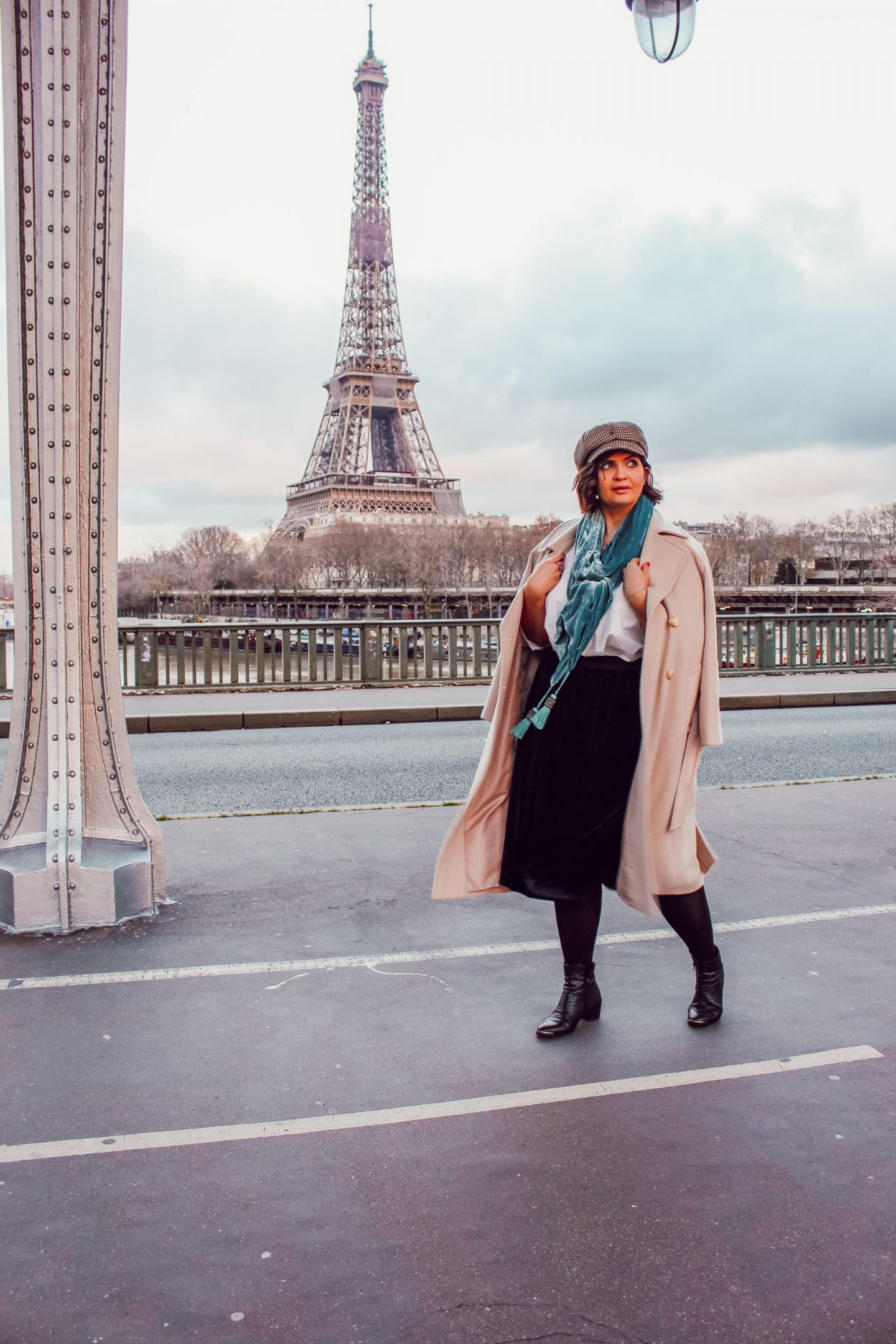 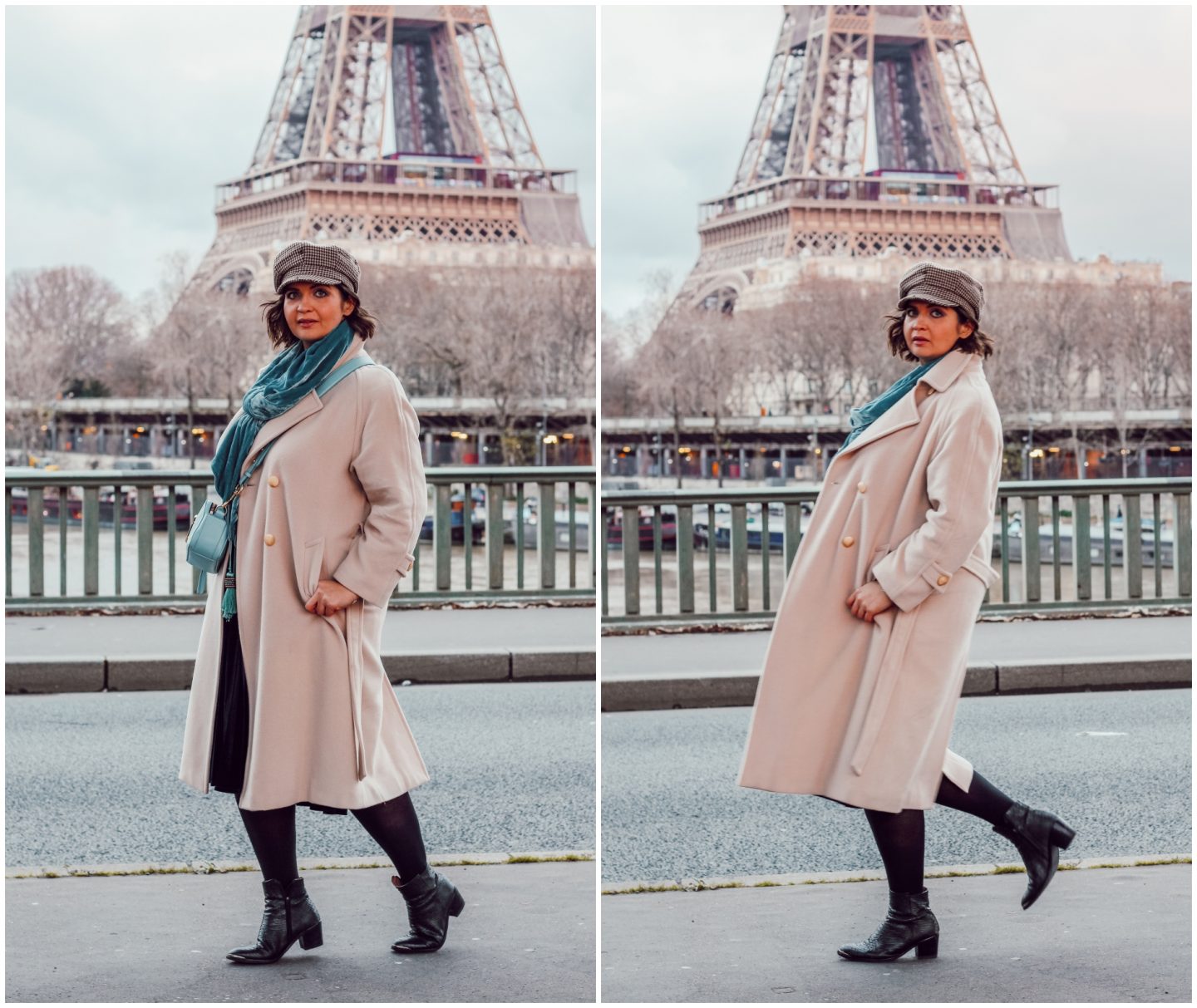 Paris is an open-air museum and it is a paradise for bloggers, Instagrammers and content creators of all kinds. And then, there are also the tourists who want to recreate what they have seen happening on social medias…Today, I thought to share with you my top 5 shooting locations in Paris. Some addresses are well known, others less and more importantly – I will give you some practical information.

Spot staged in Inception which made even more tourists want to see this famous bridge and its footbridge with industrial columns. The Bir Hakeim bridge offers a rather raw atmosphere to your photos, while sliding towards the timeless (and sometimes romantic) shot in front of the Eiffel Tower.

The famous street with colorful houses is a spot taken by storm at the slightest ray of sunshine. Be careful because the residents of this street have taken steps to avoid the incessant ballet of budding photographers outside their homes. The ideal is to go there early in the morning and not to stay too long in order to respect the residents. The times I have been there it was quite manageable – maybe a bit of luck !

One of my favorite places in the capital with this magnificent blue-colored bridge. I love its look, the Empire atmosphere that emerges from it. You can both take your photos on the bridge and have a view of the Eiffel Tower, the Invalides…But also below the bridge to have a nice perspective effect.

The gardens of the Jardin du Palais Royal and its famous Buren columns are an ideal place to take pictures. It can sometimes be a challenge to take pictures in this place with the number of daily visitors…But when it’s quiet, it’s great !

The pyramid of Louvre

I love going to this mythical place. This summer, I really had fun taking some pretty incredible photos (to find here). There are people, of course, but the place being quite large, it remains quite doable. You can have several architectural perspectives – whether with the museum, the pyramid or the Tuileries gardens. 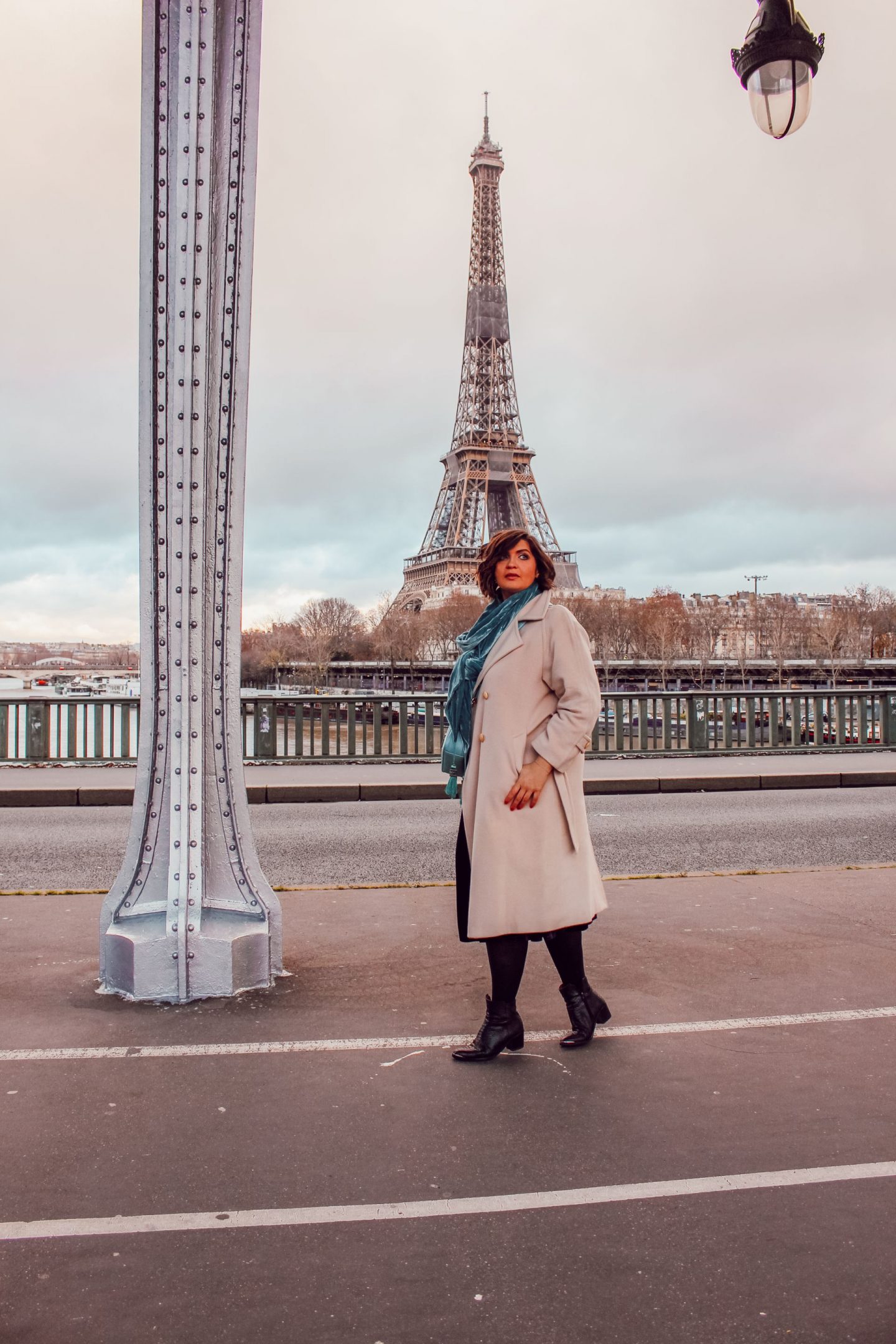 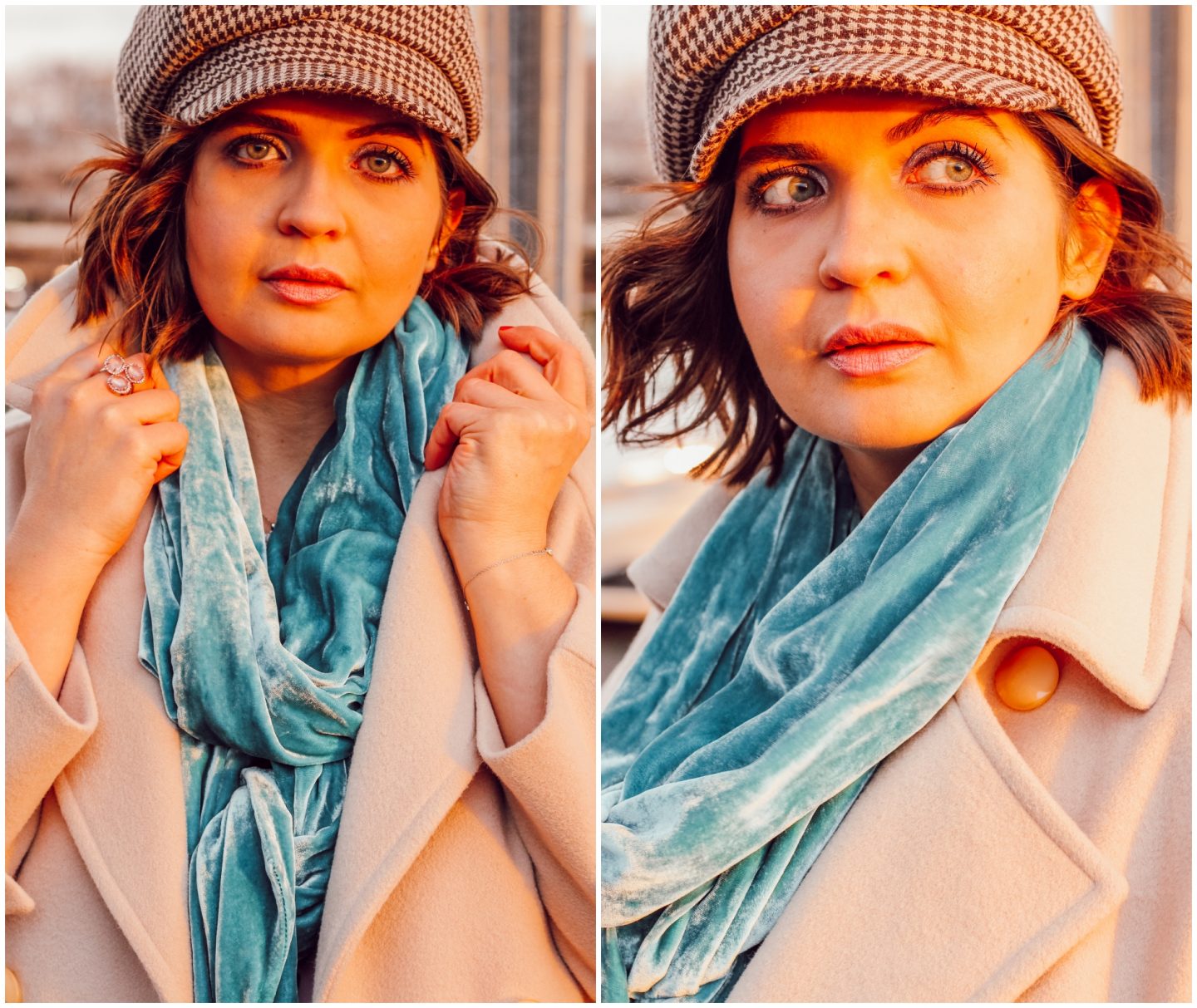 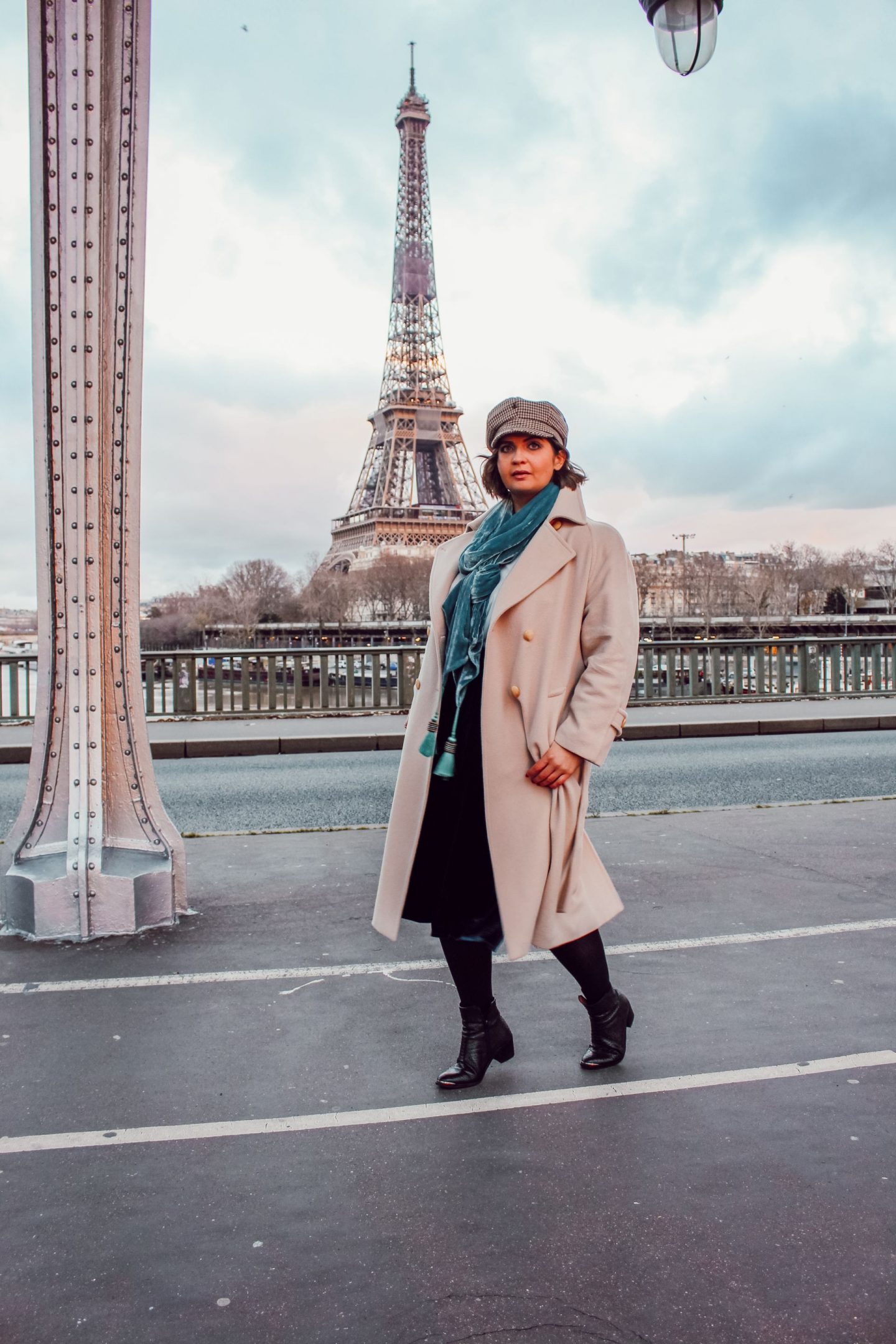 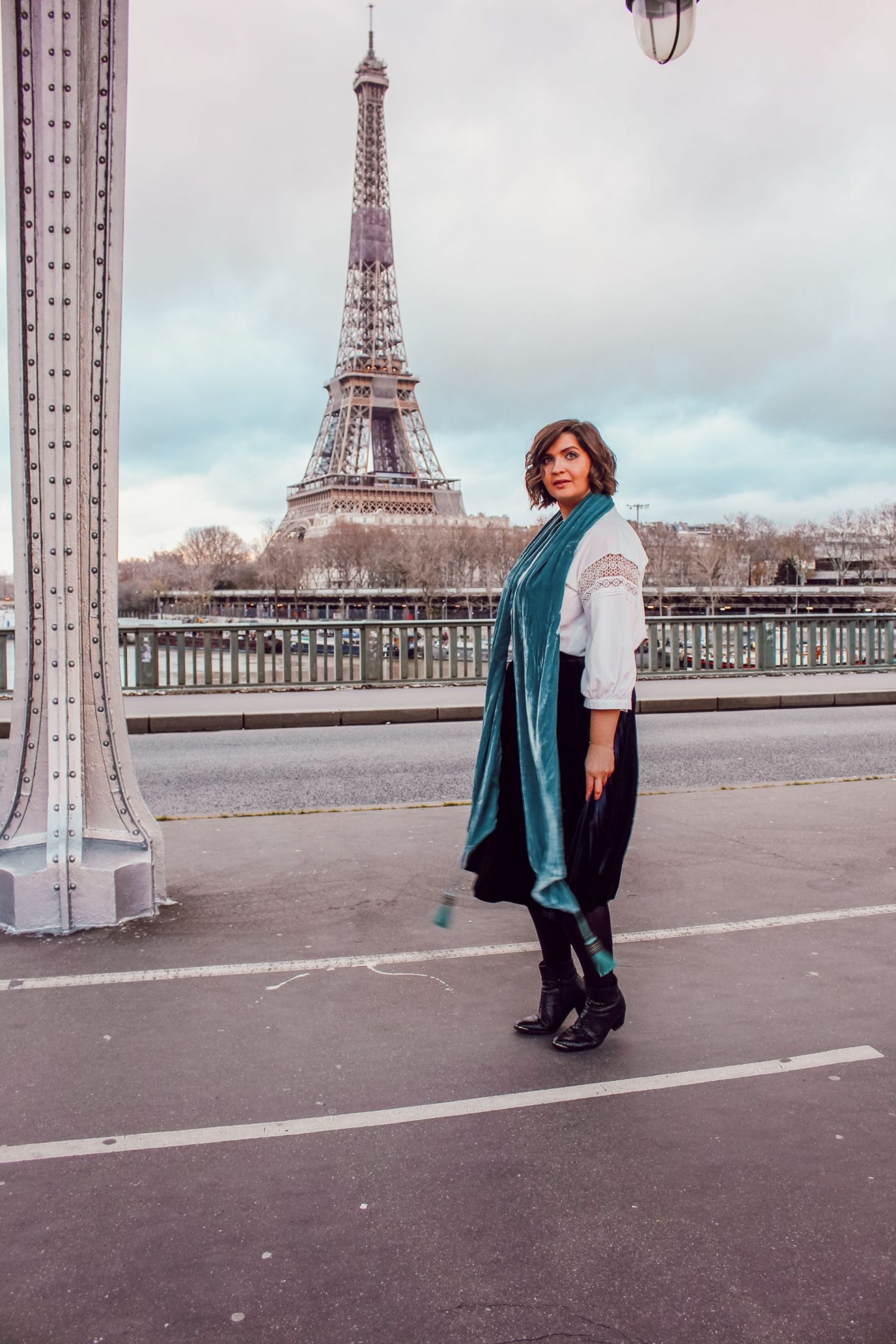 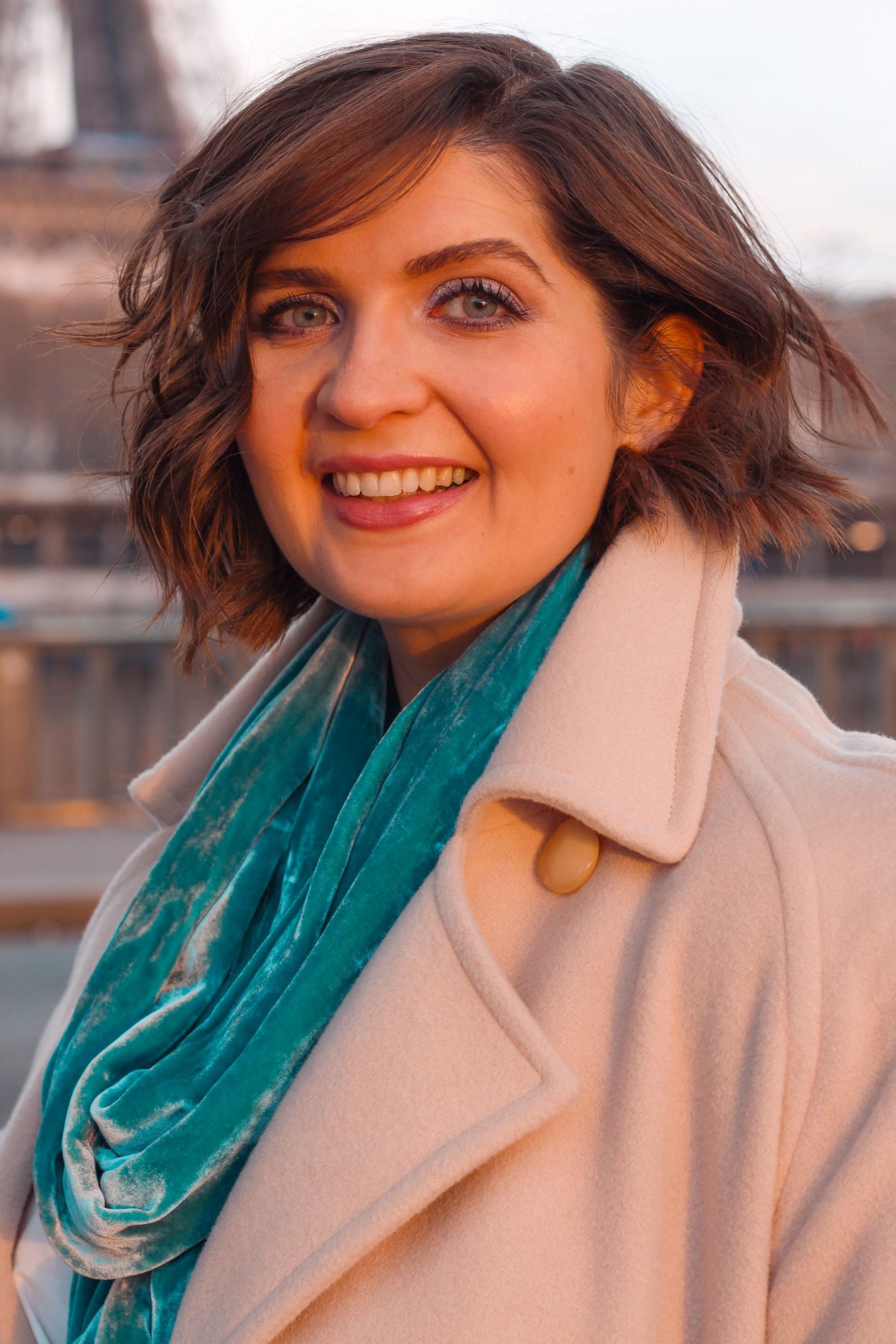 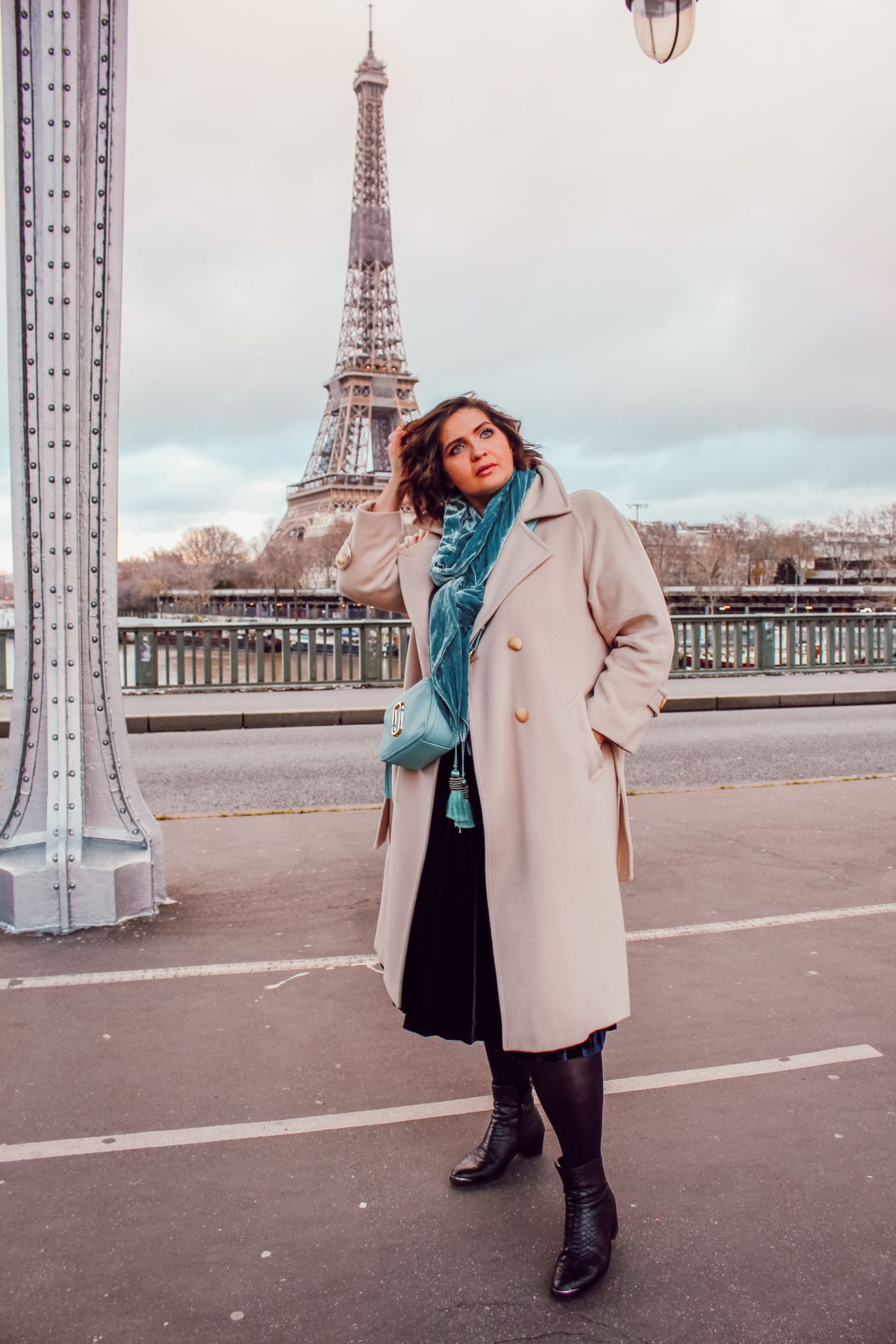 I mentioned it for the rue Crémieux – where the residents have put in place a decree to outlaw shooting…But, many places in Paris are subject to more or less strict regulations concerning photoshoots.

For example, at the Palais Royal, I was turned away with my tripod on my shoulder by the Centre des Monuments Nationaux because for them, I was necessarily taking “commercial” shots because I had professional equipment. I was also “arrested” at the Tuileries Gardens for the same reasons. At the Tuileries, after I explained that the photos were for me, the person in charge let me take my photos. However, as mentioned for the Palais Royal, I was forced to leave the premises even though I had explained the same thing. I also have a similar story at the Jardin du Luxembourg but as I was doing a shooting on my birthday, having shown my identity card, the person let me take my photos.

As for the banks of the Seine, it is under the aegis of the Ports of Paris or the Ports de Plaisance de Paris depending on the location. They are the ones which manage the shots in these places. I was stopped only once and the person was quite nice and told me to pay attention to my equipment.

In short, if the places where you want to take pictures are managed by the Centre des Monuments Nationaux, it is always a good idea to inquire beforehand for authorizations. I plan to do this in 2021 and see if in the case of personal photos we can be exempt from paying to take a photo. Otherwise, it’s up to you to organize yourself to take pictures in a “tourist” mode.

As for the banks of the Seine, it is rather quiet but again, inquire according to your plans.

If you want to have other shooting locations in Paris, let me know in the comments ! 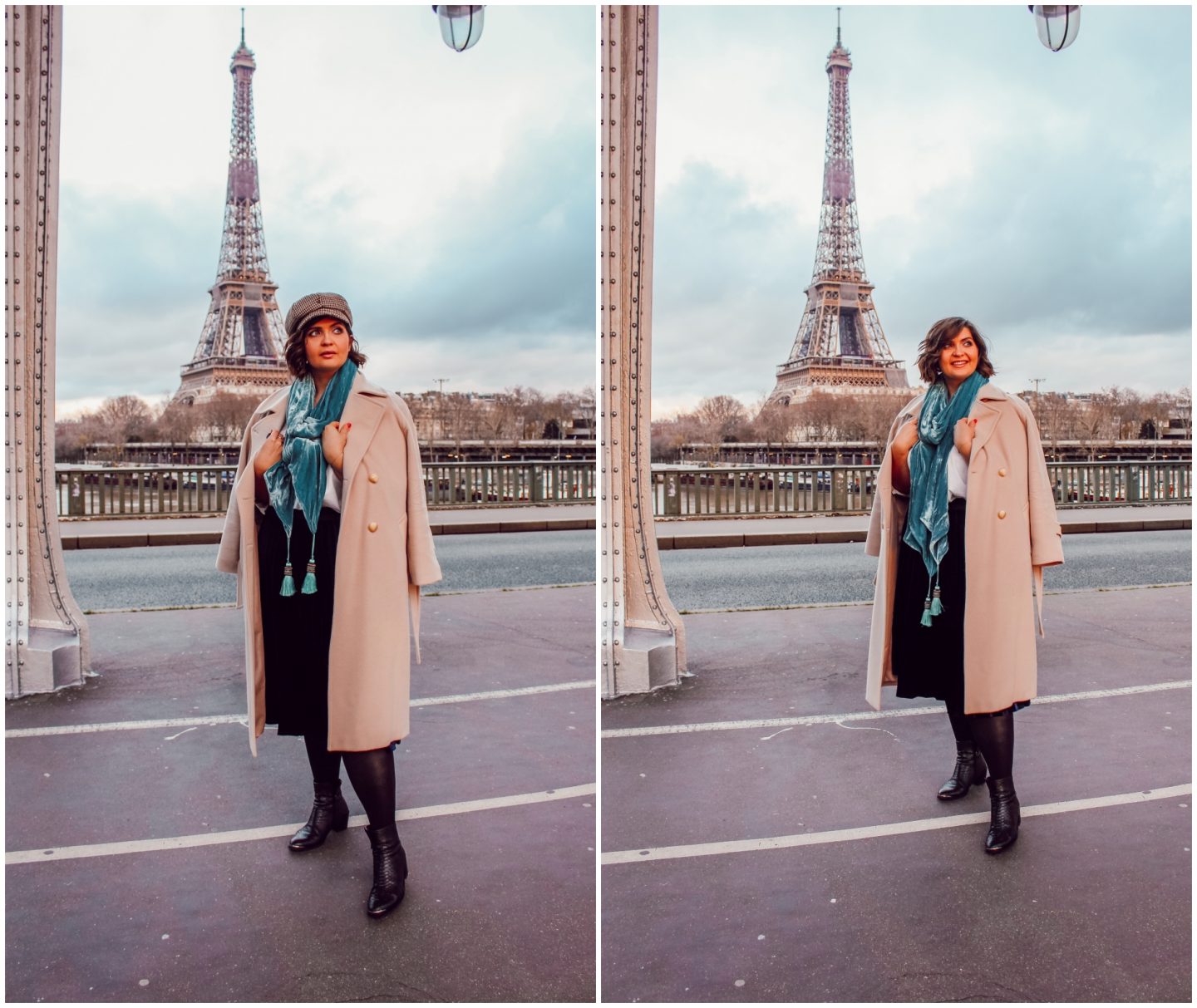