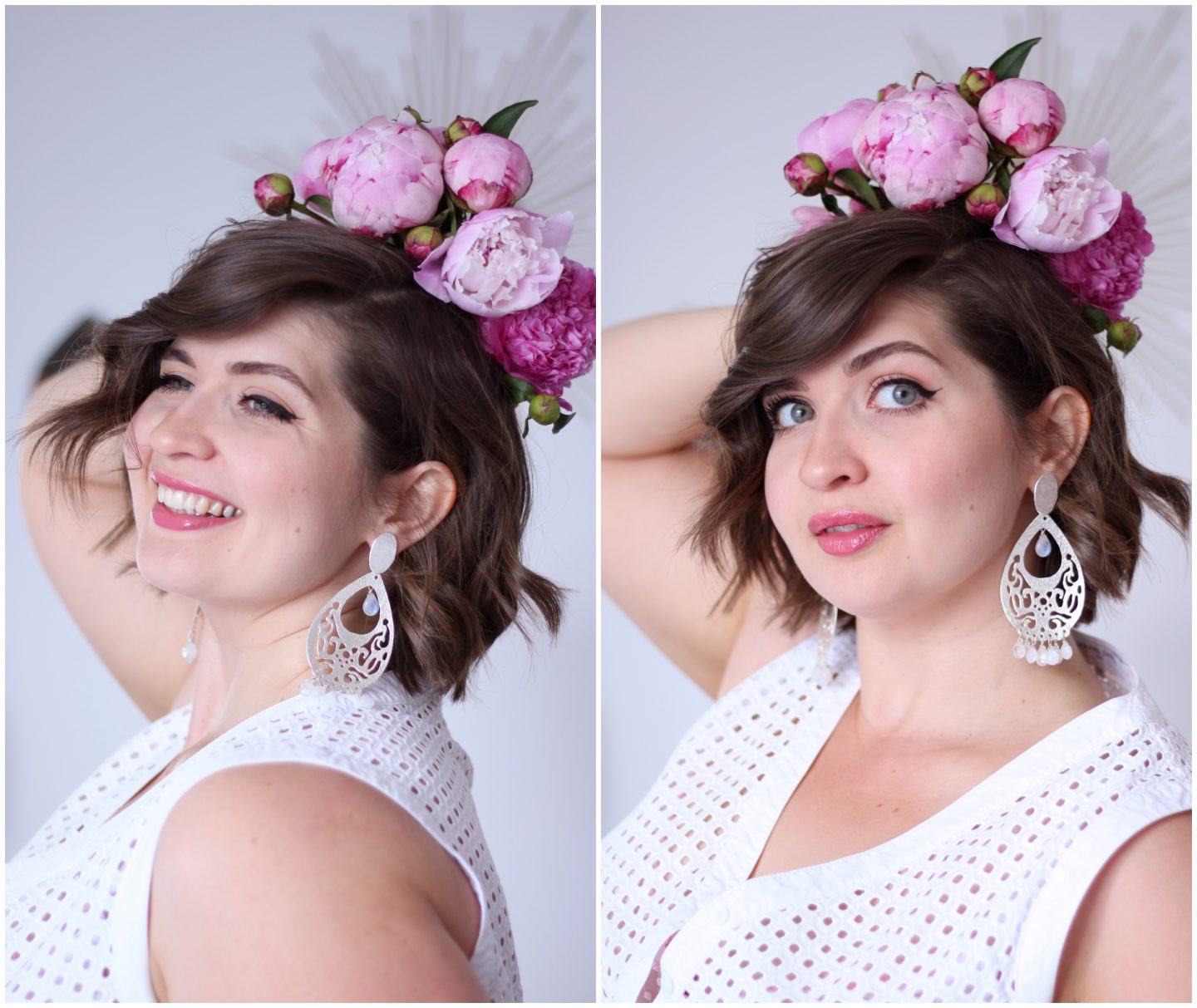 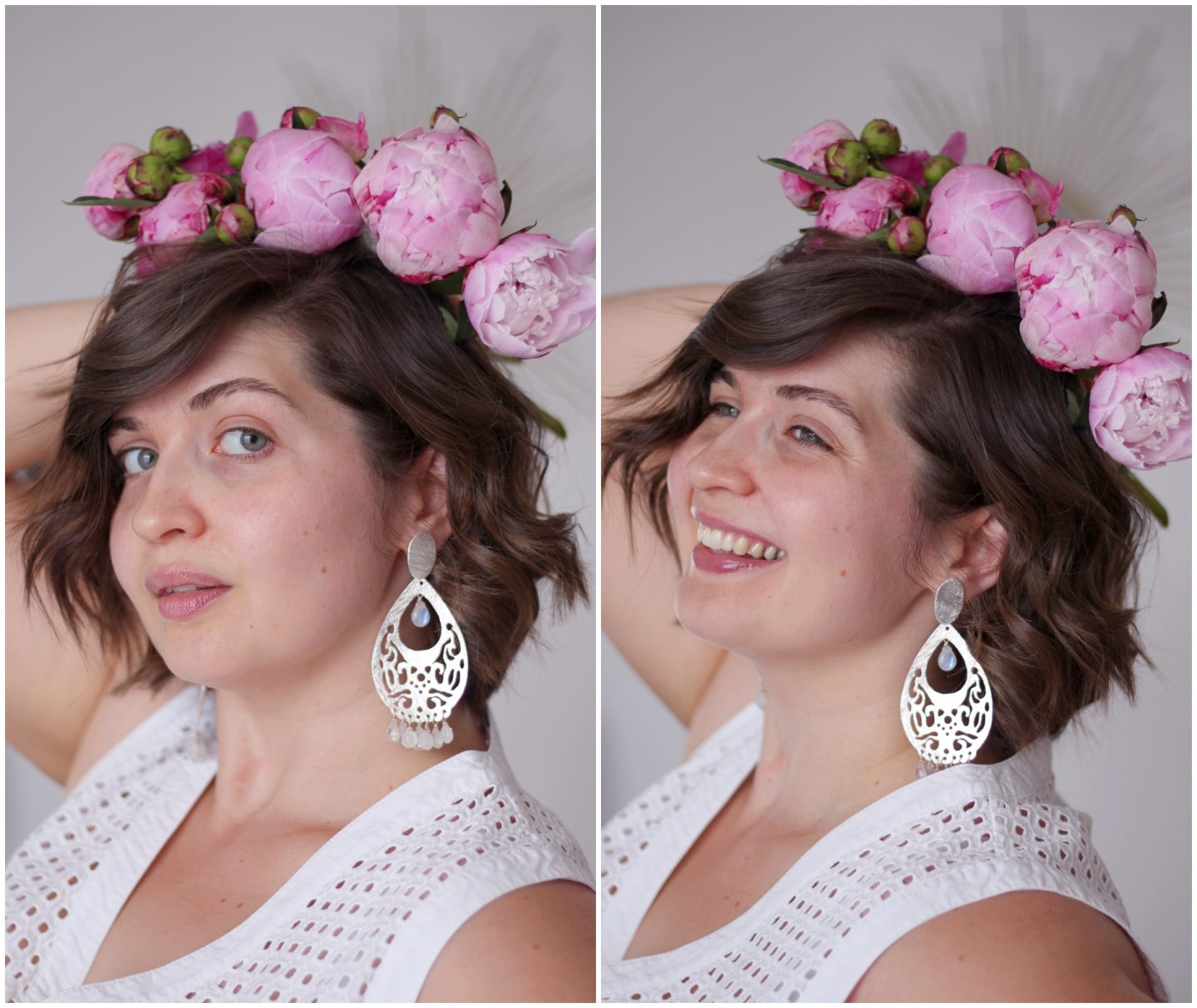 Many of you consult the blog on the subject of perioral dermatitis, today I will tell you about seborrheic dermatitis. Indeed, recently, I made an appointment with my dermatologist and the diagnosis fell. Another type of dermatitis was the red areas I had on my face. I’m sharing with you all the information and treatments to fight against this infection.

What is seborrheic dermatitis ?

Adult seborrheic dermatitis is an inflammatory skin disease (or dermatosis), characterized by the presence of erythematous (red) plaques covered with fatty squasms.

These lesions generally develop in the areas where the secretion of sebum is the most important (called “fatty” or “seborrheic”), for example :

It is a begnin and non-contagious, but chronic disease : it progresses by recurrent outbreaks. Seborrheic dermatitis has an impact on the quality of life due to the visibility of the lesions.

Seborrheic dermatitis affects 1 to 3% of French people between adolescence and adulthood, with a peak frequency between 18 and 40 years old.

Six men are affected for one woman. After 40 years, the disease turns out to be less common and affects almost only men. 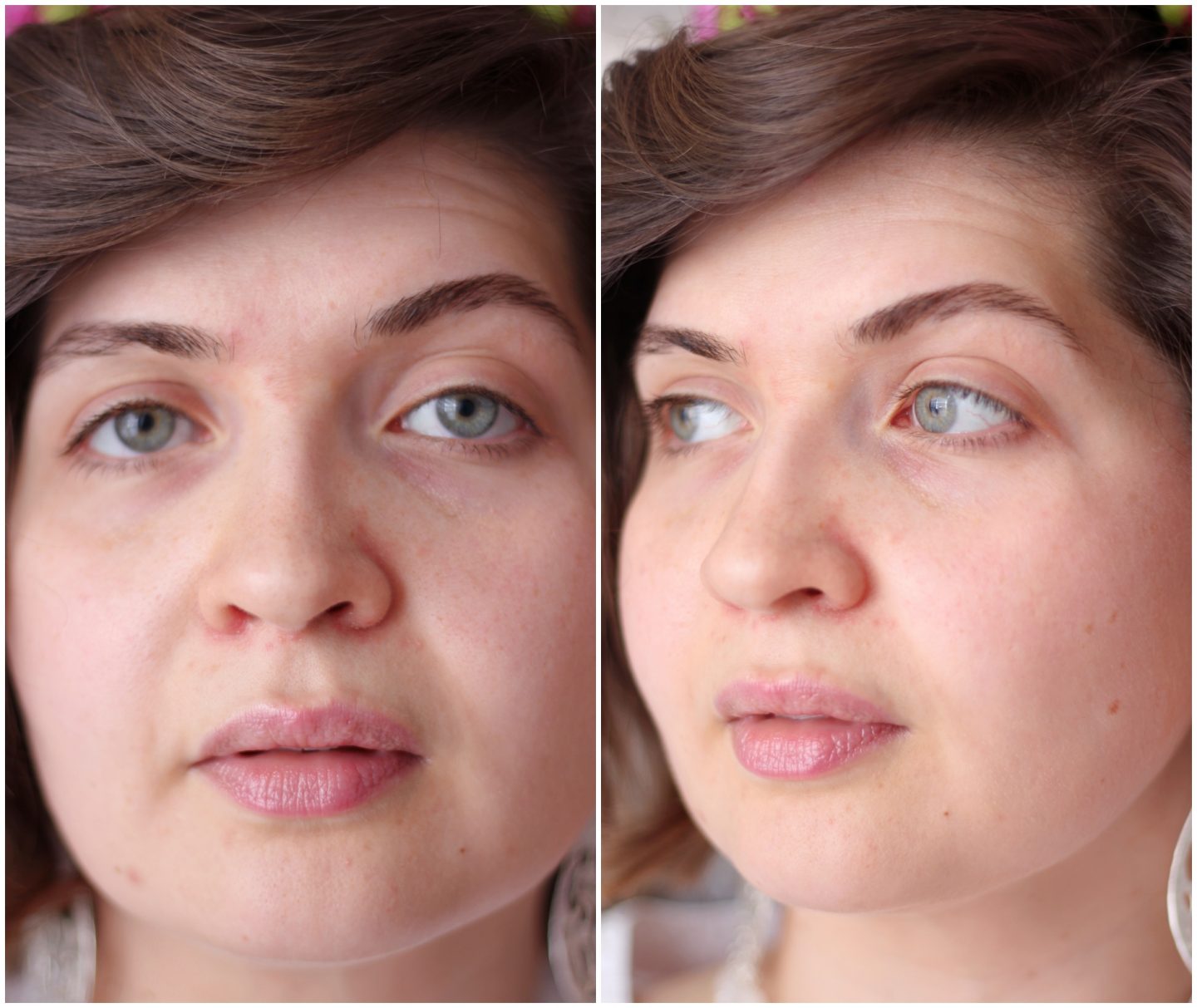 In addition to the scalp, the face is often affected by seborrheic dermatitis, especially in the middle (T zone). The red zones and “dandruffs” are mainly formed :

Treatment is to relieve symptoms leading to remission but does not allow healing – once the inflammation has started, it can return (like cold sores, etc.).

What are the contributing causes of seborrheic dermatitis ?

Seborrheic dermatitis is linked to a fungus naturally present on our skin (cf. microbiota) which will multiply more than normal and create the inflammation. In addition to this fungal origin (linked to this fungus), it is likely that an immunological origin is associated with it.

In my case, the trigger was stress, but several factors can intervene :

In my case, the first manifestation I had on the scalp – so there are specific shampoos to treat inflammation. You can either with a prescription or without a prescription, you get Sebiprox or Ketoderm shampoo.

I use Sebiprox for 2 years from time to time when I am in crisis. It tends to make the hair a little dry. After having made a first shampoo with the Sebiprox which I leave on for at least 5 minutes, I continue with a mild and neutral organic shampoo (preferably) to avoid drying the hair too much. Then I use a natural moisturizing conditioner or mask.

For the face, my dermatologist invited me to let the shampoo foam flow on the face, ear, etc. to also treat dermatitis when showering. In parallel, he prescribed me an antibiotic cream. Several exist and its preference is for the Lithioderm because its gel formula allows more drying  than the Ketoderm cream.

In parallel, you can also make compresses of black tea (as for perioral dermatitis) which also has a drying action.

It’s been almost 2 weeks I’m using the cream and shampoo and everything is nearly gone.

As with any inflammation of the face, it will be necessary to reduce or modify its products for less oily formulas and which will be less likely to make the skin “macerate”. Layering (too many layers of products) is also to be avoided.

It is quite possible to wear makeup normally. Just avoid all “fatty” products (liquid foundations) and favor all powder formulas.