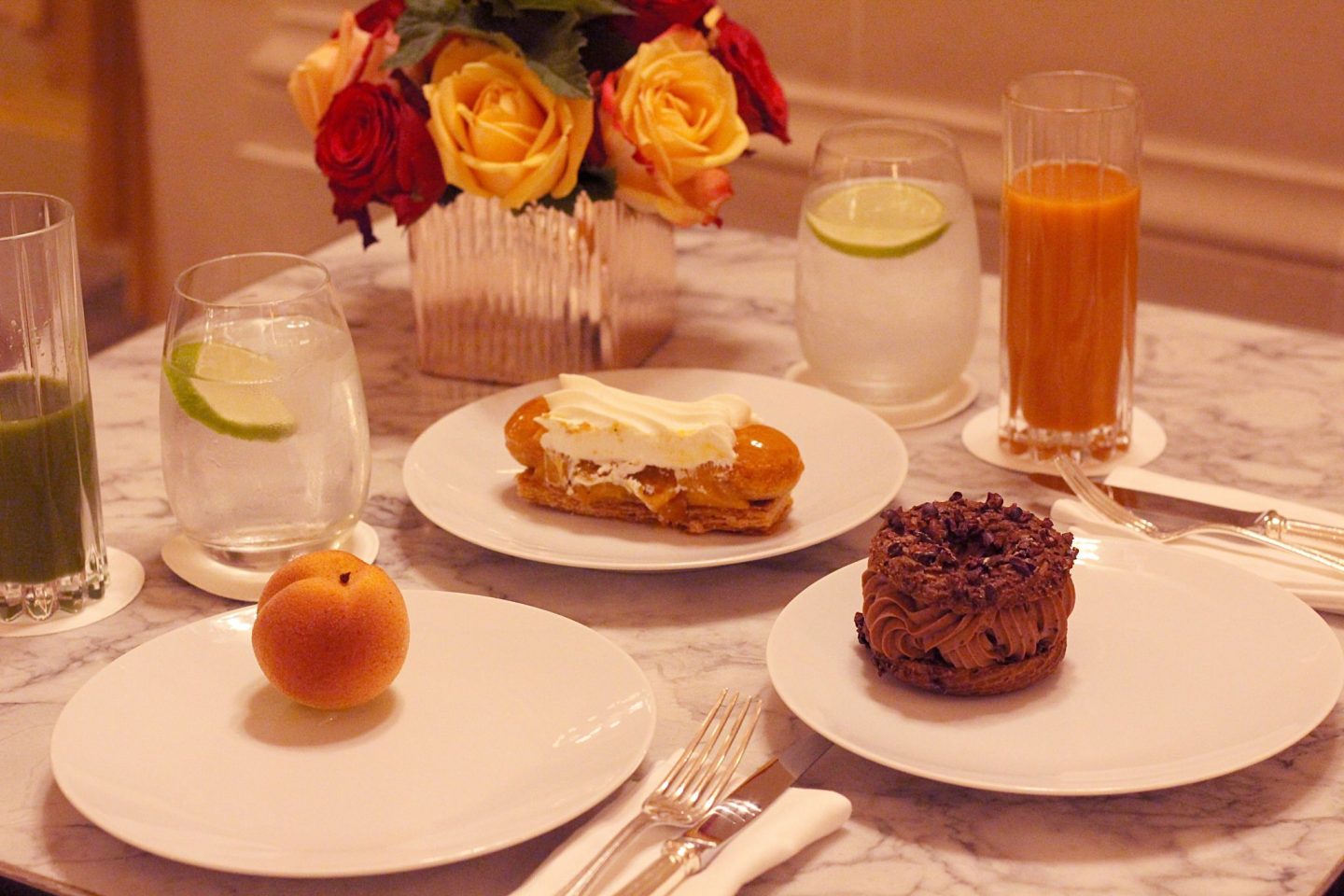 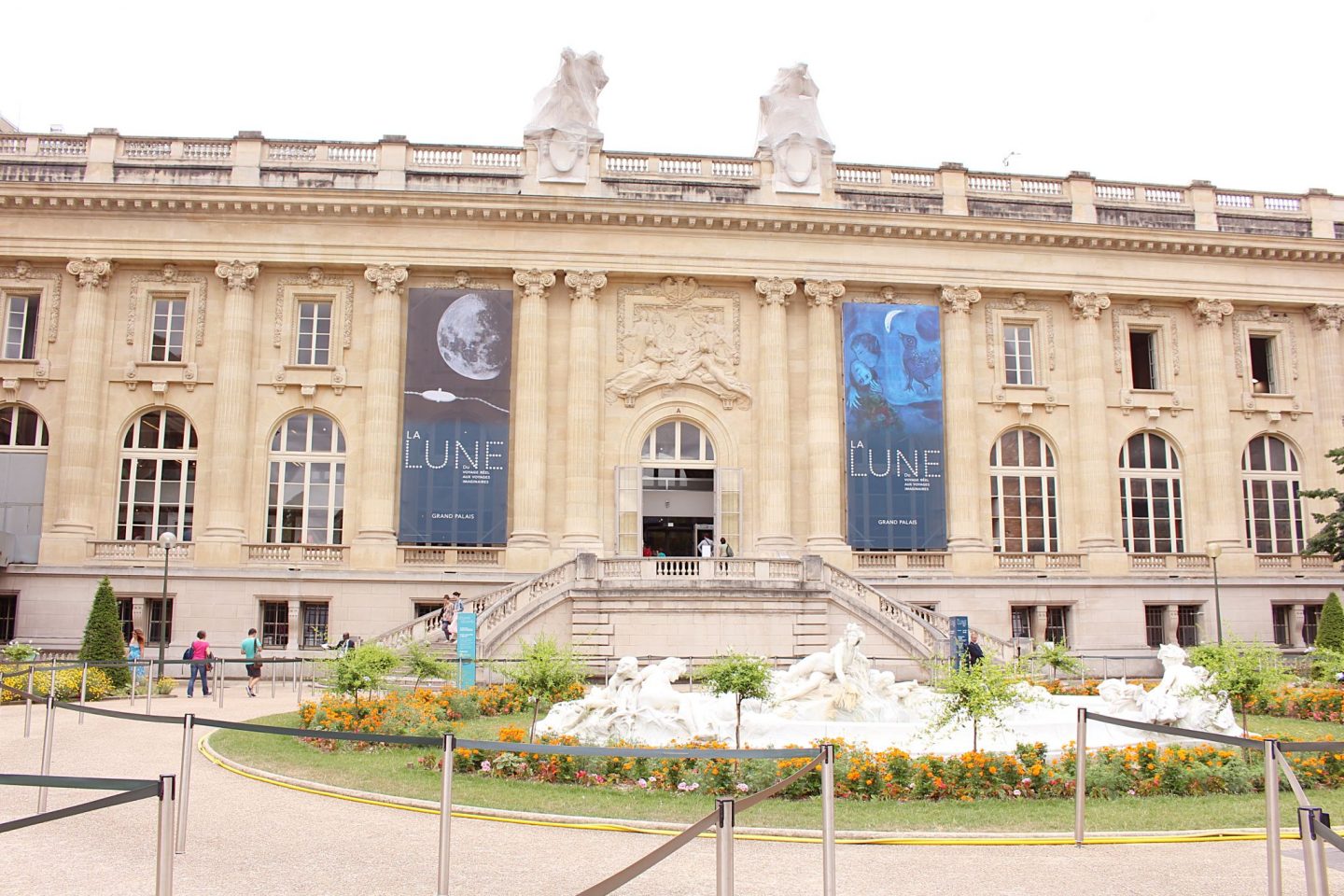 What to do during an excursion in Paris ? I will take you on a day of exploring with friends who I hope will inspire you for your next trip to the capital.

Excursion to Paris : the program

What I advise you when planning an excursion in Paris is to organize a small program – think about the places and/or neighborhoods you want to visit. I also advise you, when you are planing an outing, is to live a culinary experience. We are lucky to have very beautiful places and chefs, cultivators of the taste and it is always exceptional moments when we leave to their discovery !

So, get ready for a day between culture and culinary discovery to make the most of the treasures of the capital. If you have the opportunity to stay overnight, I invite you to look for a nice Hôtel in Paris.

Paris is a city teeming with museums and exhibitions. The choice is often difficult to make but this weekend we were celebrating the 50th anniversary of the first man who ever walked on the moon so I decided to go see the exhibition “The Moon : from real travel to imaginary journeys” to the Grand Palais.

Exhibition “The Moon : from real travel to imaginary journeys”

Fascinated by the Moon and sensitive to the stories that are attached to it, I really wanted to visit this exhibition. The subject is treated from a real and imaginary point of view, that is to say through the scientific exploration of our satellite and the inspiration it has always had for artists.

My opinion on the exhibition is a bit mixed. There were works that spoke to me and completely seduced, others much less. The historical pieces surrounding the Apollo mission gave an organic and very real side to this satellite. The aspect I liked least is the fact that the subject was not deep enough. Indeed, the powers of the Moon and its rituals have not been addressed while they have a real presence in many cultures – and continue to be used today. There was also an almost misogynistic side about how the Moon’s influence on women was approached. I find it a shame because reductive and poorly documented. 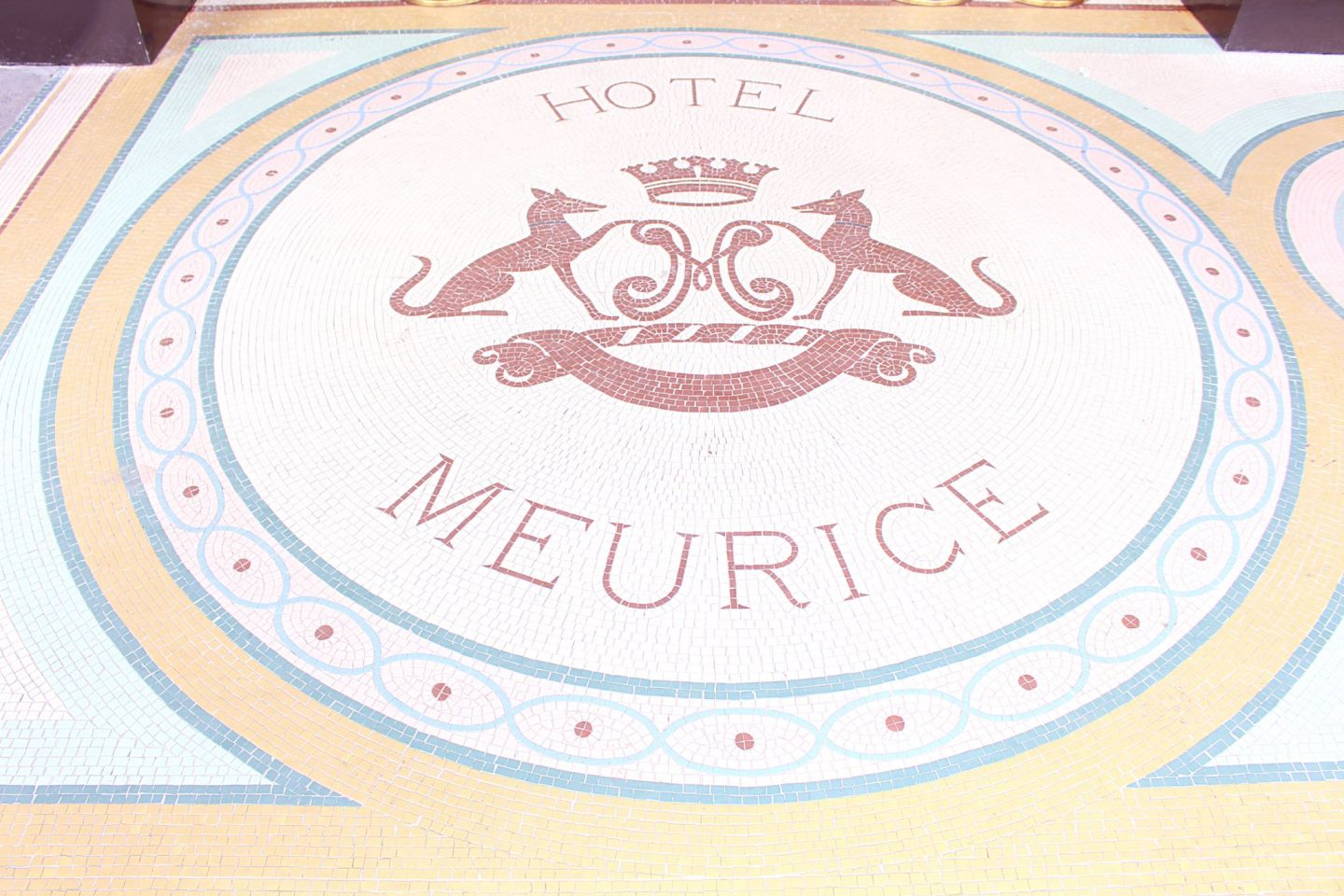 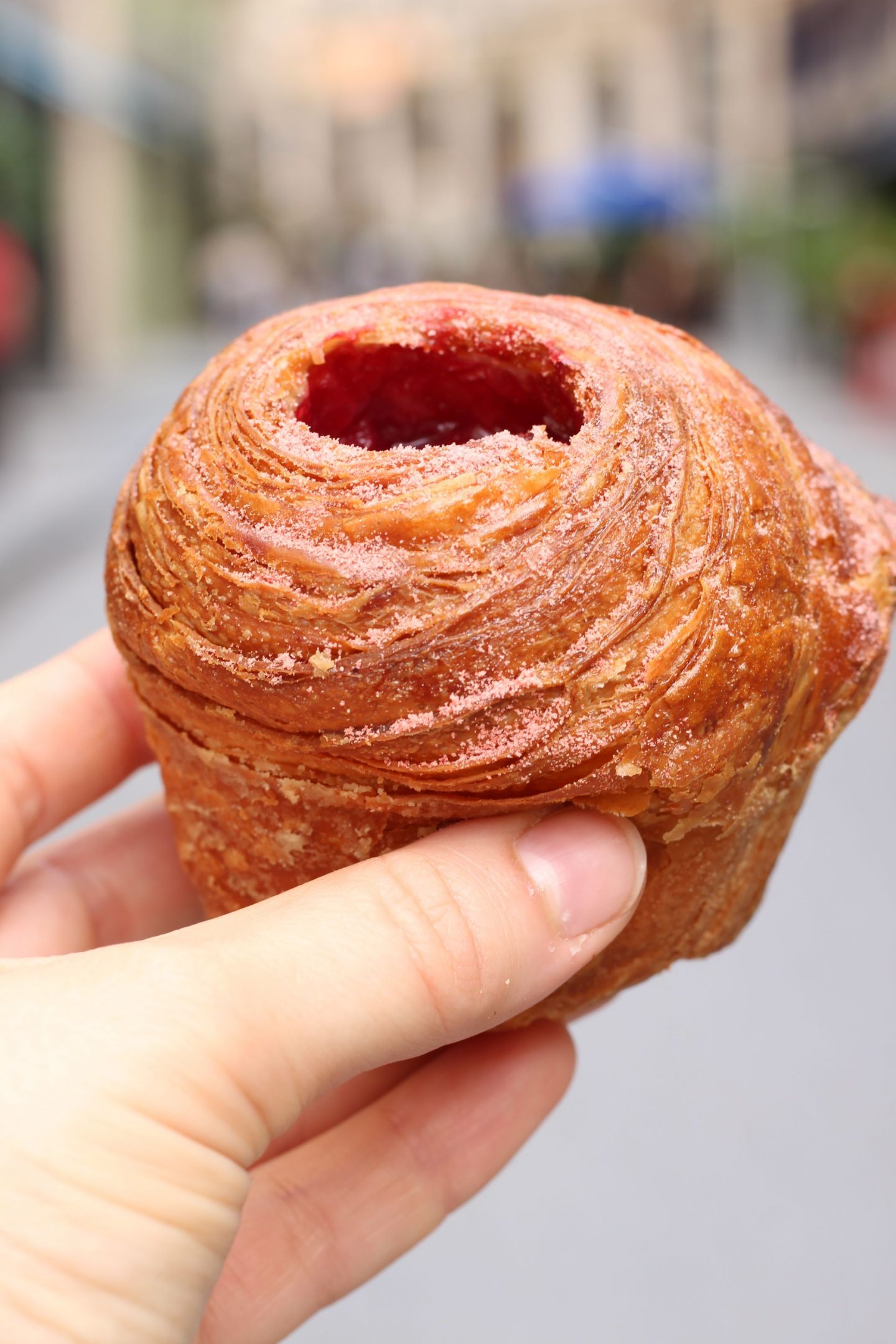 As I told you, Paris is a city where the taste in all its place. I like to discover and try places that make your taste buds dance – I’m sharing my experience of this weekend.

Before going to the exhibition, I went through the 11th arrondissement and there is a bakery/pastry shop that has recently opened : The French Bastards. The name is already very funny but above all, the windows are dreaming ! I tasted a pastry that they called Raspberry Cruffin – between a croissant and muffin with a raspberry coulis in its heart. I loved it : the pastry was really good and the touch of raspberry brings a touch of acidity that wakes up everything and avoids having a too sweet result. You should know that at The French Bastards, everything is homemade, in addition to proposing original compositions.

After the exhibition, we went to have a pastry in Le Meurice. If you know me, you will be aware that I love the world of Haute Pastry. I find this universe elegant and dreamy. I had already had the chance to dine in Le Meurice last winter and enjoy another pastry Cédric Grolet. This time, I wanted to discover one of his latest novelties. We were three so we chose a creation to share to taste a little bit of everything. On the table was present :

We accompanied these sweets with Nubio juices freshly pressed. It was a timeless moment when we took advantage of the magnificent setting proposed by Le Meurice.

The pocket money for writing this blogpost was donated by Hotels.com. All opinions are mine. 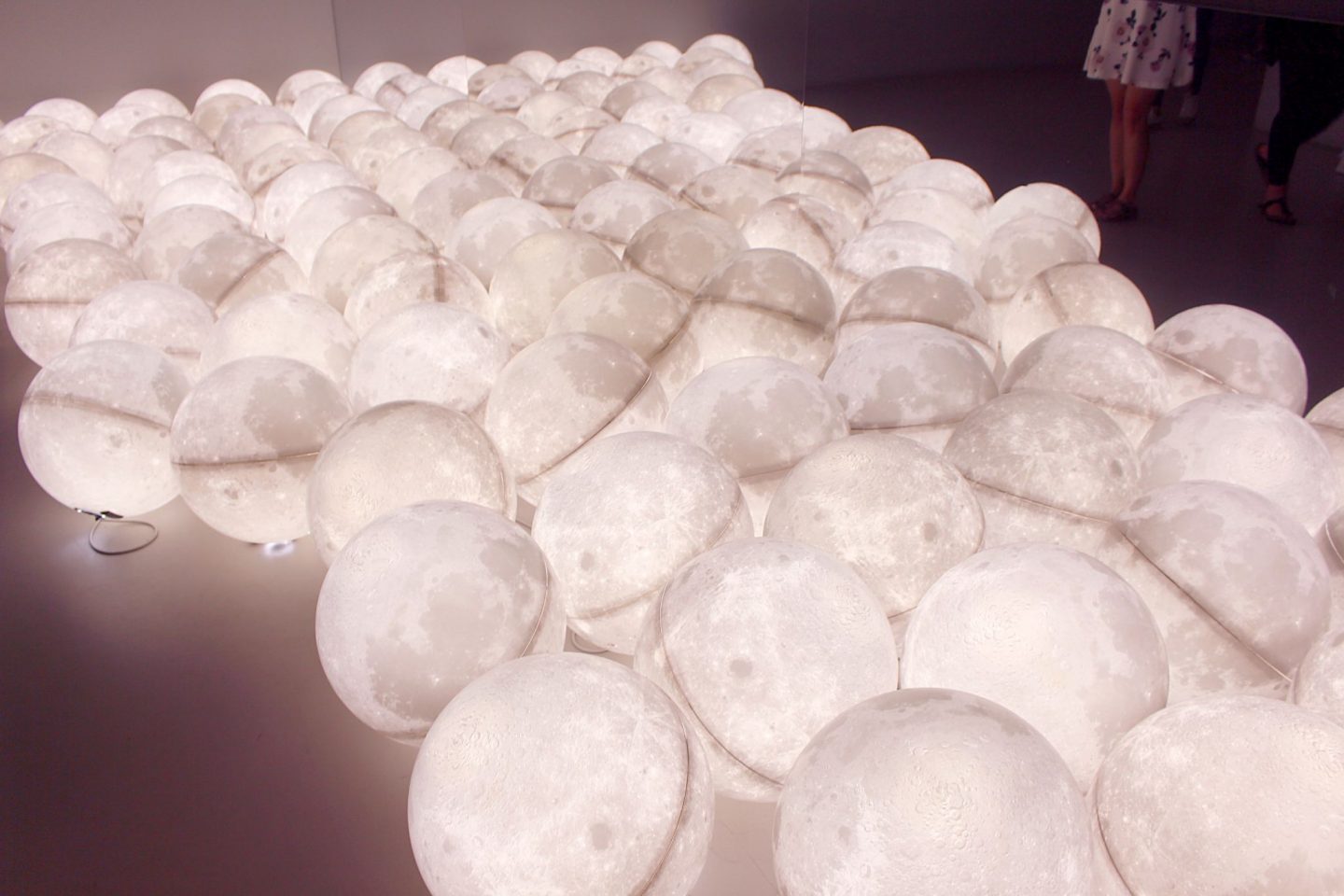 Other blogposts about Paris and its region :