The Hate U Give is a film that marked me a lot at the beginning of the year. As in my previous article on the films watched in September/October, I will share my opinion on the latest films that I had the opportunity to see.

The Hate U Give

Starr witnesses the death of her best childhood friend, Khalil, shot dead by a police officer. Faced with the many pressures of his community, Starr must find her voice and fight for what is right.

This film is the adaptation of the international hit novel The Hate U Give written by Angie Thomas. I was eager to discover this film following the sneak peek of some excerpts during the Showeb last fall. I must admit that I was not disappointed. The film is poignant, very well played and made to reflect on the fundamental issues of our society. It is about difference (social, physical with the color of skin, etc.) and the violence in which the children bathe. Having worked in child protection services, I know the damage that can do. Run see this movie which I hope you will upset.

In the Arctic, the temperature can drop to -70 ° C. In this hostile, icy desert far from everything, a man struggles for survival. Around him, the white immensity, and an airplane carcass in which he took refuge, sign of an accident already far away. Over time, man has learned to fight the cold and the storms, to beware of polar bears, to hunt for food … An unexpected event will force him to leave for a long and dangerous expedition for his survival. But on these frozen lands, no error is allowed…

This film is icy and plays the card of the contemplative film – point of view that changes for a film of the type “survival”. The main character’s activities are almost filmed in the manner of a documentary and provide as an Arctic survival kit. No voice-over, not much music, the whole film is based on the interpretive and physical qualities of Mads Mikkelsen.

Early eighteenth century. England and France are at war. However, at the court, fashion is at the races of ducks and tasting pineapple. Queen Anne, who is frail and unstable, is on the throne while her friend Lady Sarah governs the country in her place. When a new servant, Abigail Hill, arrives at the court, Lady Sarah takes her under her wing, thinking she could be an ally. Abigail will see the opportunity to reconnect with his aristocratic roots. While the political stakes of the war absorb Sarah, Abigail manages to win the confidence of the queen and becomes her new confidante. This budding friendship gives the young woman the opportunity to satisfy her ambitions, and she will not let any man, woman, politician, or even a rabbit get in the way.

A film in costumes that dusted the history of the English monarchy. We, spectators, are witnessing a merciless war, of dubious morality, to become the favorite of Queen Anne and to have the most influence in the context of a war against France. The film may seem vulgar or outrageous but it is the paste of Yorgos Lanthimos.

Fantastic Beasts : The Crimes of Grindelwald

1927. A few months after his capture, the famous wizard Gellert Grindelwald spectacularly escapes as he had promised. Gathering more and more followers, he is responsible for the attack of normal humans by wizards and only the one he once considered a friend, Albus Dumbledore, seems able to stop him. But Dumbledore will have to appeal to the only wizard who has foiled Grindelwald’s plans before : his former student Newt Scamander. The adventure that awaits them brings Newt together with Tina, Queenie and Jacob, but this mission will also test everyone’s loyalty to the new dangers that come their way, in a magical world more dangerous and divided than ever.

As a big fan of the Harry Potter world, I could not wait to watch the second Fantastic Beasts movie. The first had dived me into my first passions for this world and I had a good time watching this movie. However, if I take a step back, it’s not the best movie in Harry Potter. Indeed world, the screenplay was written by J.K. Rowling who takes us into unfinished parallel intrigues. Nevertheless, the visuals are beautiful, the special effects around the fantastic beasts make me dive back into this wonderful world always a bit more.

Marion and Ben, thirty and Parisian, get to meet through Tinder.
That’s about all they have in common ; but opposites attract, and they decide in the early morning of their meeting to leave together on vacation despite the advice of those around them. They will finally leave…in Bulgaria, halfway to their dream destinations : Beirut for Marion, Biarritz for Ben. Without a precise program and, as they will quickly discover, with very different conceptions of what must be a dream vacation.

Hilarious ! And especially screaming truth about the emotional encounters and the challenge that represents the first holiday as a couple – even if some observations are a bit pushed to the cliché. Premieres Vacances is a comedy, in tune with the times, that will make you spend a moment of relaxation with friends or with your darling.

December 1897, Paris. Edmond Rostand is not yet thirty but already two children and a lot of anxieties. He has not written anything for two years. In desperation, he offers the great Constant Coquelin a new play, a heroic comedy, in verse, for the holidays. Only concern : it is not written yet. Ignoring the whims of the actresses, the demands of his Corsican producers, the jealousy of his wife, the stories of his best friend’s heart and the lack of enthusiasm of all his entourage, Edmond starts writing this piece which nobody believes. For now, he only has the title : “Cyrano de Bergerac”

Exciting from beginning to end and that gives the desire to plunge into the play to the famous character that is Cyrano de Bergerac. Much like the movie Neverland is for the tale of Peter Pan, Edmond takes us into the genesis of the play. Touching, improbable and probably very romantic, but no matter, it’s the magic of the imagination that is at work. To discover without delay. 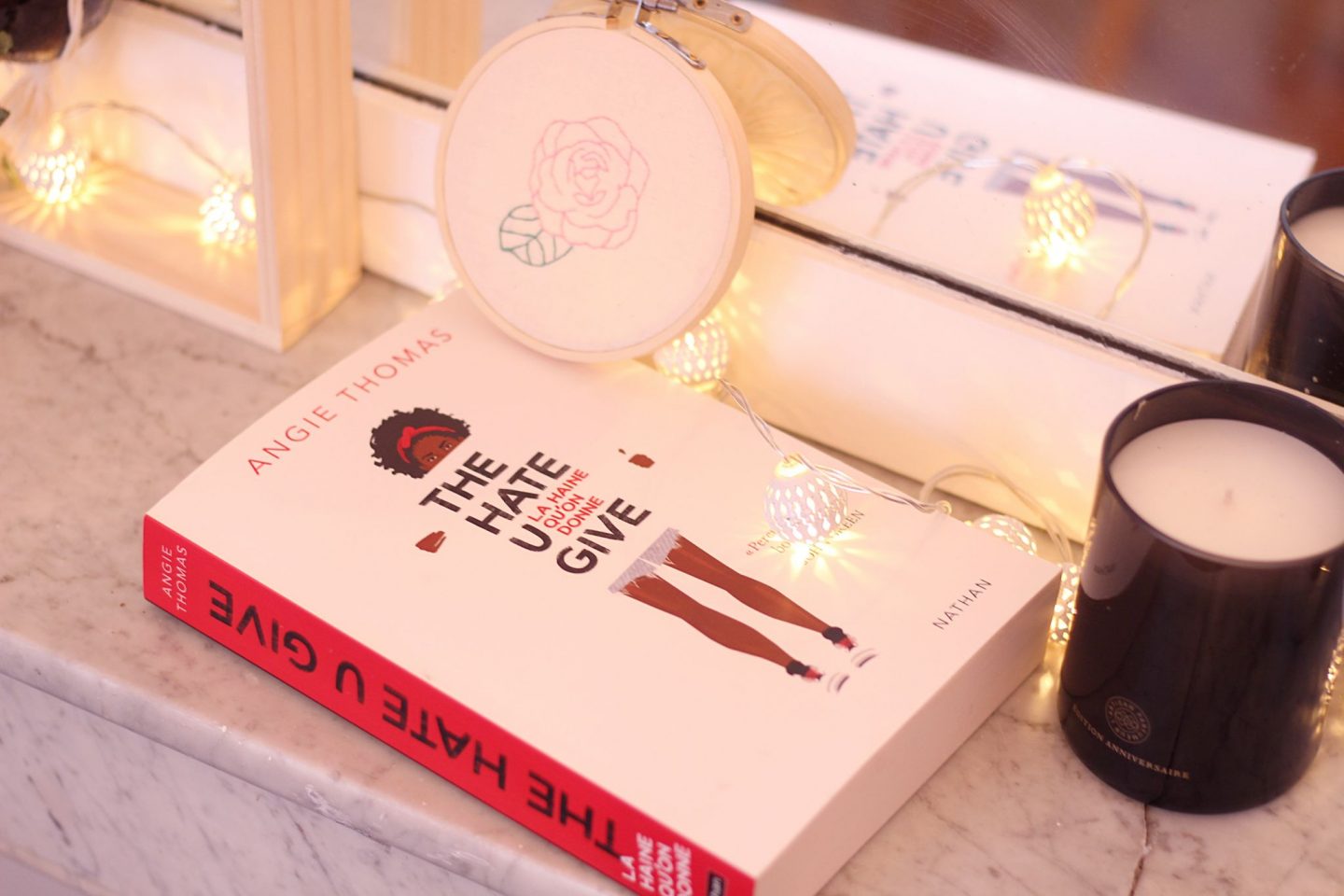 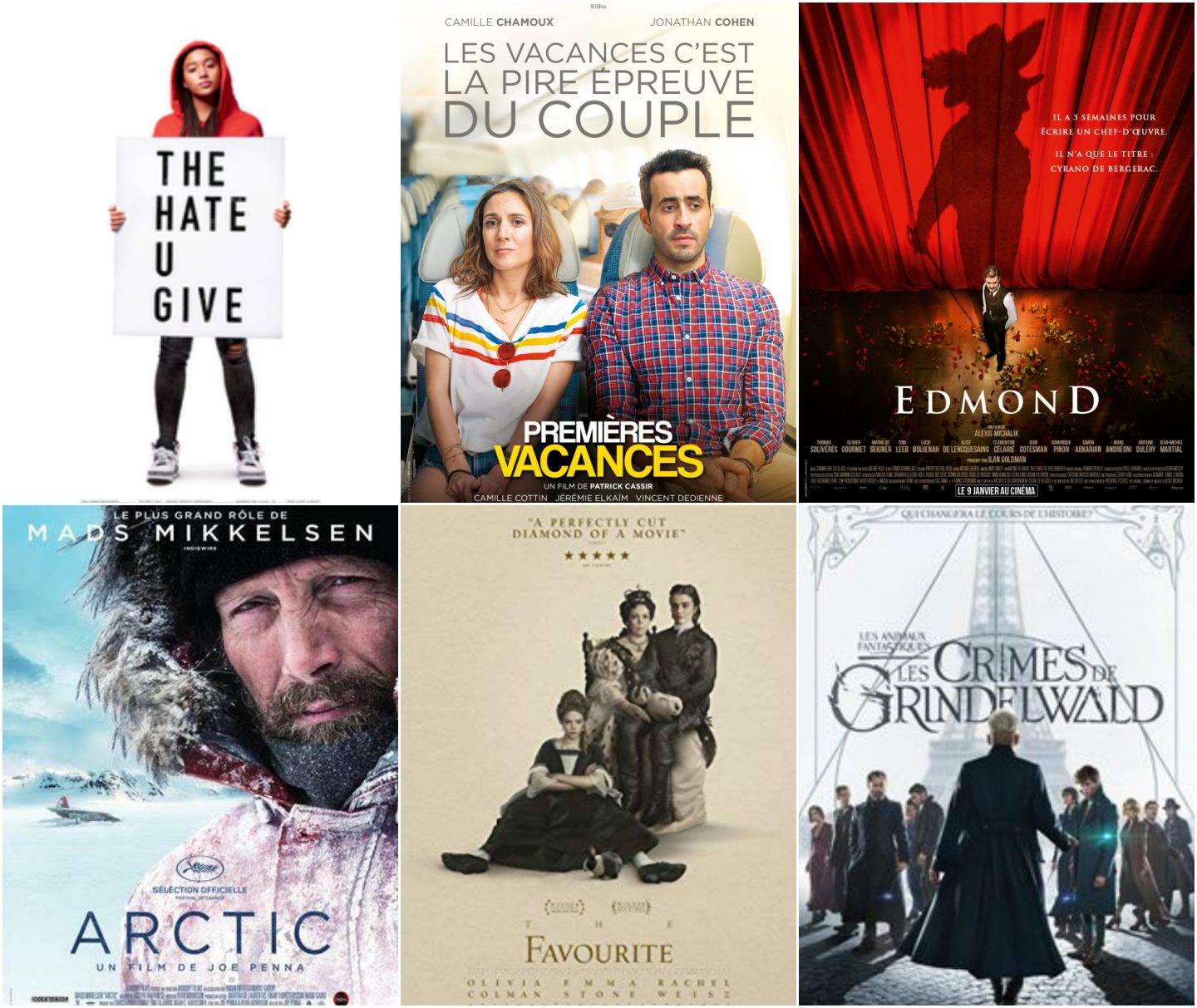