During the Salon du Chocolat,, I spent a little time on the corner of the house Pralus. I like the atmosphere and the colors of the house and the smell of Praluline that emanated from their oven deliciously tickled my nostrils.

The Pralus pastry bears the name of its founder : Auguste Pralus. The first shop opened in 1948 in Roanne. Auguste Pralus won the coveted title of Meilleur Ouvrier de France. He will become successively President of the Pastry Trade Union, Member of the Culinary Academy of France, Knight of Arts, Sciences and Letters and finally, will be honored with the title of Knight of the Order of National Merit. In 2017, the city of Roanne honored him by baptizing an esplanade in his name.

In 1988, the pastry was taken over by his son François, the Roanne shop still exists rue du Général-de-Gaulle and the Maison Pralus expanded, with the launch of a chocolate factory and the creation of fifteen other shops in France.

The Praluline is a pure butter brioche filled with generous crushed pralines. This creation is incredible and gourmet unique in the French heritage.

Praluline is a brioche of round shape with the crumb which tears perfectly. The particularity of its texture is the quality of its butter and its shaping close to a puff pastry. During each folding, a layer of crushed praline is deposited on the dough until 4 turns. Then, the “wallets” are rolled to end homogenize the texture. Then, the pastry chef kneads the Praluline in its final form before letting it rise. We bake and you’re done !

You should know that at Pralus, the pralines used for Praluline are homemade – which makes this product even more delicate and demanding.

Praluline is always a hit – I shared it with friends for my birthday and we could not stop going back ! It is deliciously addictive and turns breakfast into a party.

It exists in two sizes: small (€6.50) and large (€12.50). The house Pralus even allows you to order their products online including Praluline (which is sent on Tuesdays and Thursdays for maximum freshness). 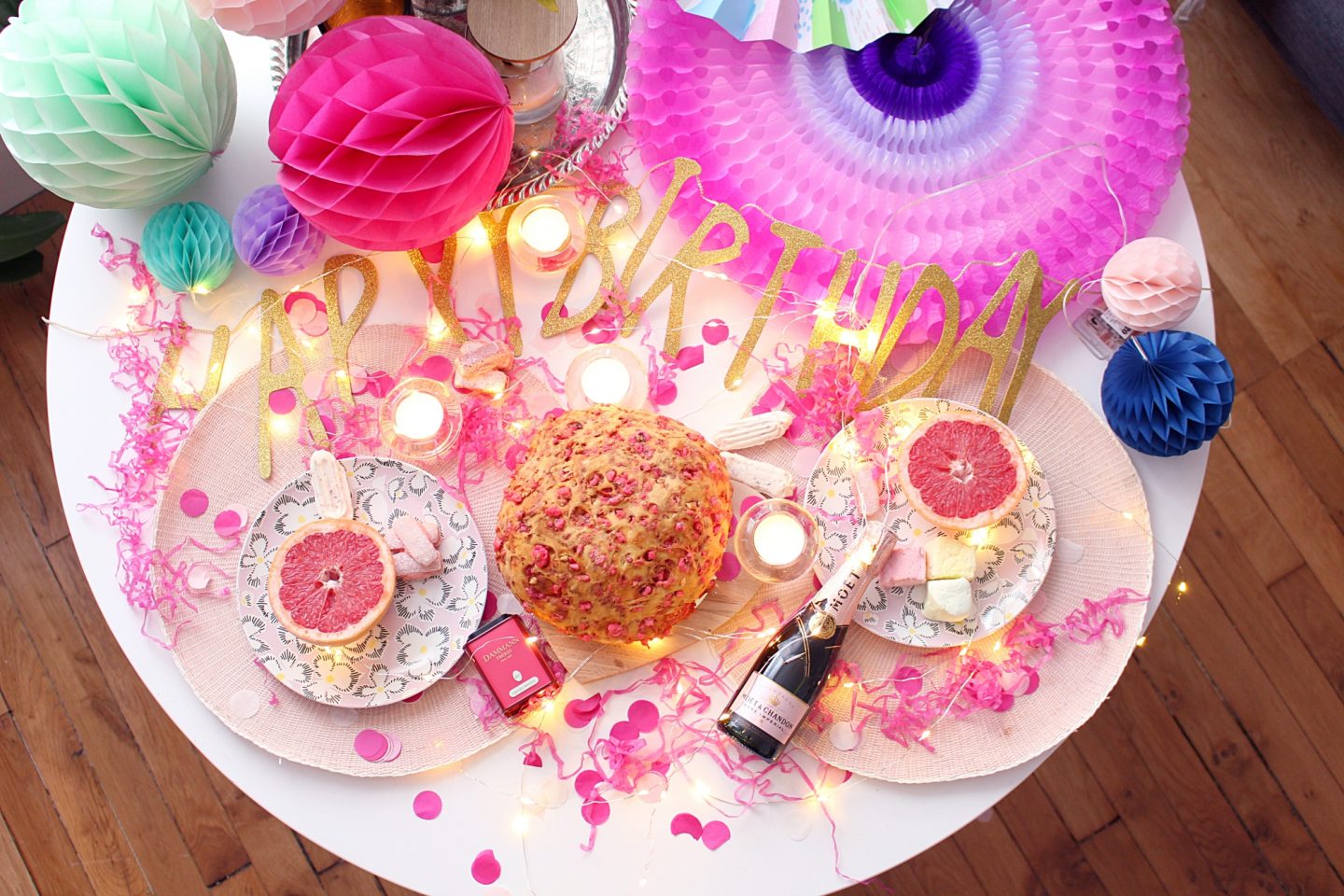 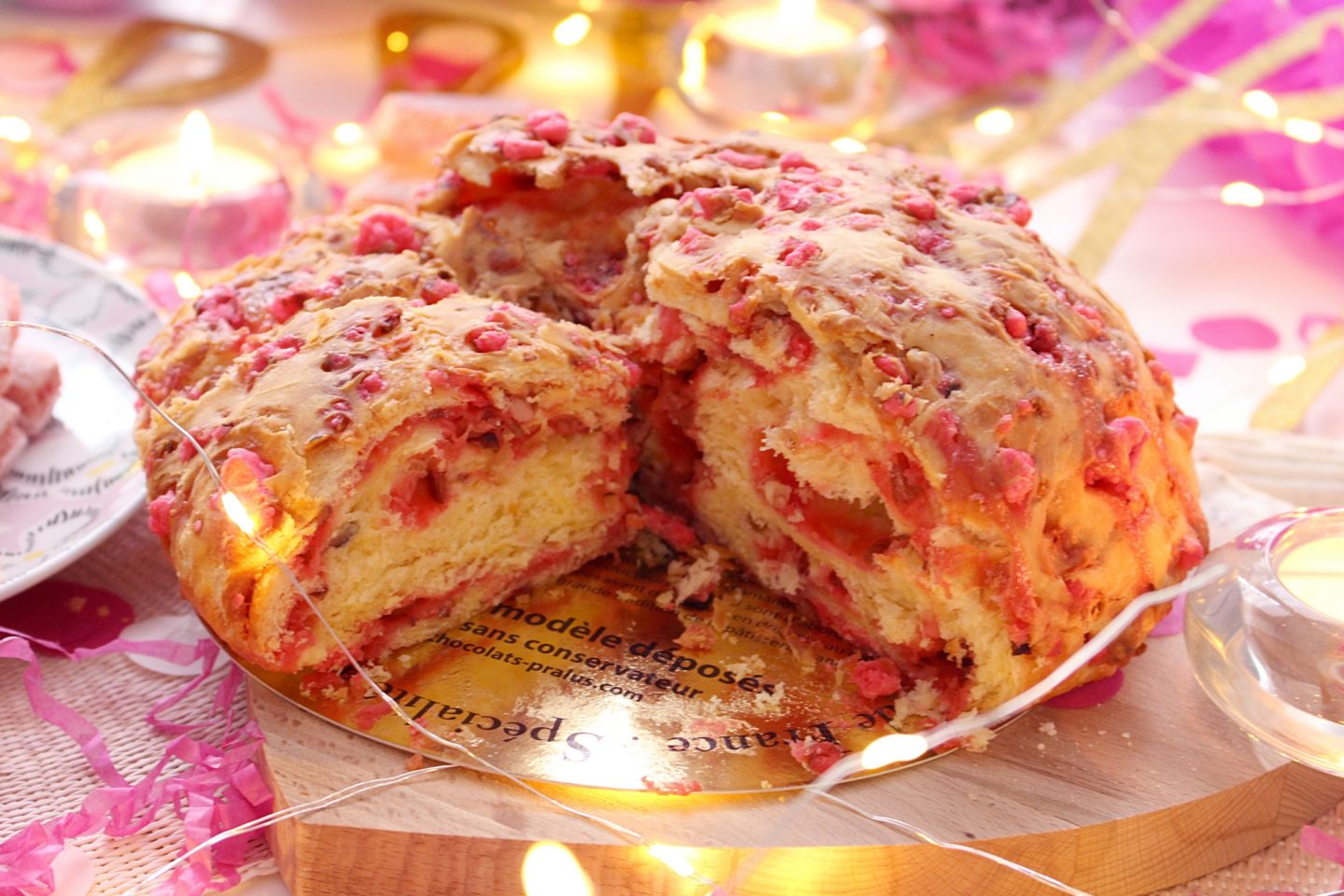 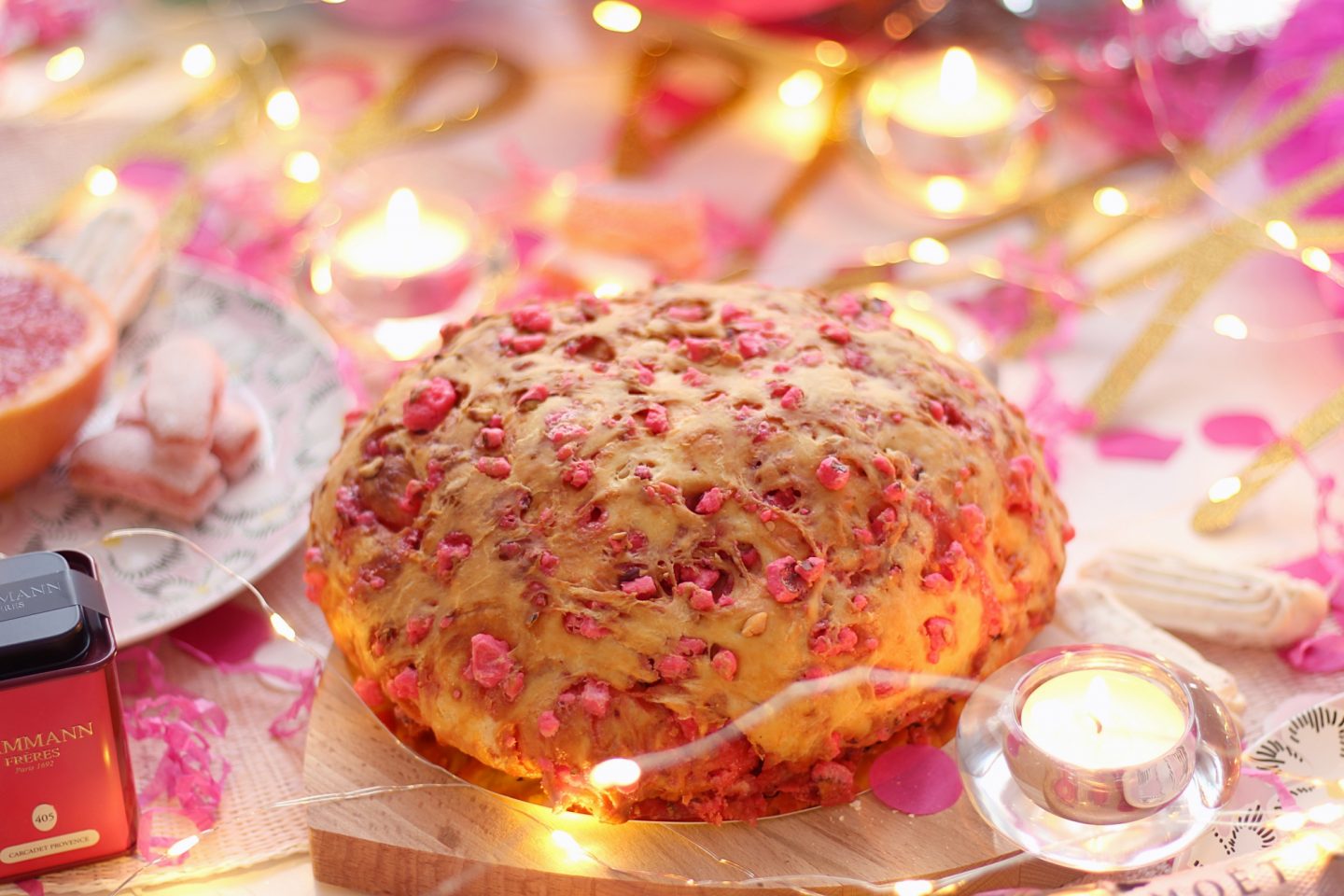 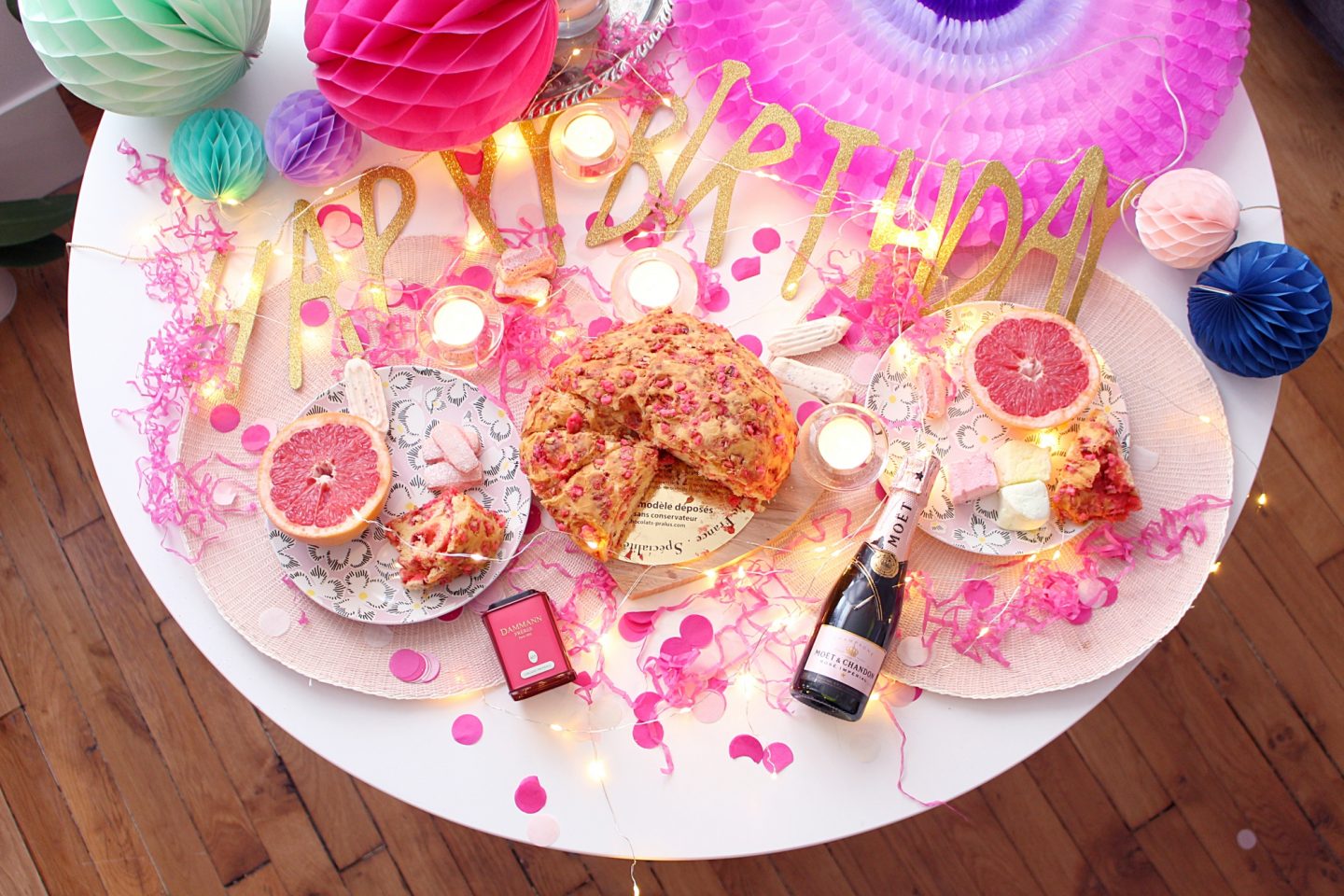 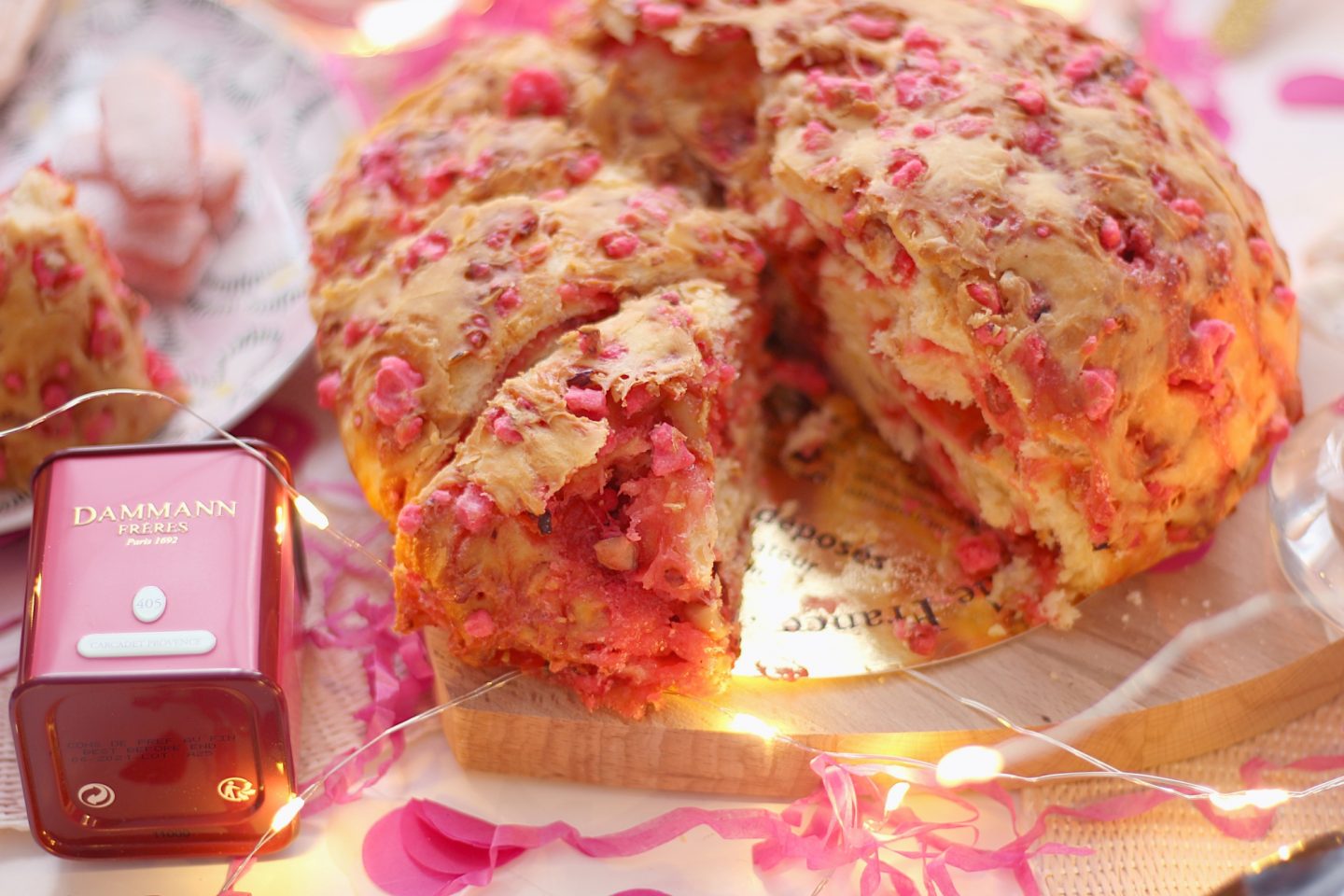