For a few days at sea, I woke up with pimples all over my face – and especially a burning sensation around my eyes.

Whenever I post pictures of me, my face, you often tell me that I have a beautiful skin…I have a rather good DNA and I’m maintaining this genetic capital. I’m careful with my skincare routines and not a day goes by without me taking care of my skin.

Despite this, some skin issues may occur : small pimples linked to the hormonal cycle or a “small” eczema on my chin in times of deep stress. However, for about a month, I’m suffering more and more about my skin and since the last week end, I’m in a linving hell! I really weigh my words because I’ve never had such worries about my skin and the problem is not only aesthetic.Edit

I spent a few days by the sea. I thought the fresh air would help me clean my skin because in June I suffered of smoke allergy with a few buttons located near the eyes…Every day waking up with even more pimples on my face: around the eyes, but also on the chin, cheeks, forehead, neck…In short, a sort of eczema has spread to my entire face. Some buttons were red and others with a white vesicule. The worst was on sunday morning when I had the skin around the eye completely swollen and almost “inflamed”. The slightest touch was painful, skin was like burned…Direction to the nearest pharmacy.

Edit 2019 : After consulting a dermatologist (well, a good one !), I learned that I was suffering from perioral dermatitis. See you in this post to learn more.

At first, I was advised to apply the Soothing Eye Contour Cream from Avène. I did use it right away and it helped to temper a bit the skin around the eyes. The skin appeared less swollen after 24 hours.

Nevertheless, I still have a very high sensitivity that persisted. Monday I went to see a doctor who suggested a treatment with a cortisone cream (Diprosone).

To be quite honest, cortisone is not a molecule that pleases me a lot and I prefer to avoid it. In the process, I bought two other products from Avène which I had already used and seen how well they worked in the past :

Edit 2019 : Avène treatments are adapted to the most fragile skin. Today, I continue to use thermal water every day.

First, use a minimum of products on my face – even if I do not think about an allergic reaction because my skincare routines haven’t changed in the past couple of months.

This trio of products helped soothe my skin very quickly. I used several times a day, and in my morning and evening skincare routines, the Thermal Spring Water which I kept in the fridge for a more decongestant action.

I keep using the eye cream to moisturize this fragile area where I had more pimples.

Even if I used a little bit of cortisone cream, I mainly used the Cicaplaste as a mask. Meaning, I applied a thick layer on the face and especially on areas where the skin had redness and pimples. I even applied it thinly on the eyelids, avoiding obviously the eyelash lines because I really had pimples everywhere.

After a first night with this “mask”, I found a first improvement the next morning. The skin was less “swollen”, less red and eczema had begun to subside.

I used a bit of Cicaplaste in my morning skincare routine and another mask for the night.

On the second morning, the skin was much healthier and the eczema around the eyes had healed by almost half. I felt much less this burning and itching sensation.

On the third morning, almost everything was gone. I felt relieved.

Edit September 2016 : as the diagnosis was not an eczema, the treatment I used was not suitable. I actually worsened the situation with Cicalfate’s “masks” that boosted the inflammation a few days later. 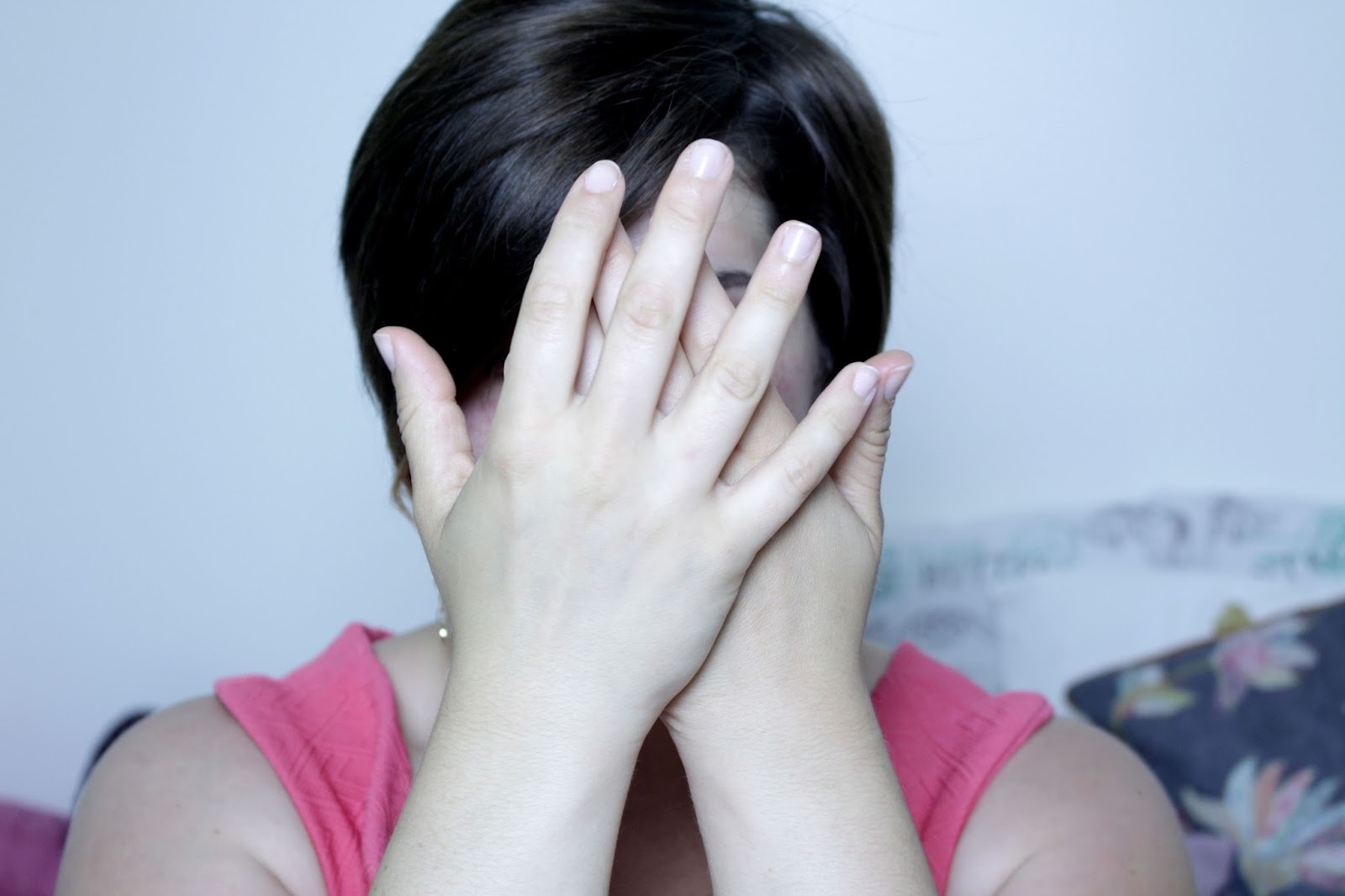 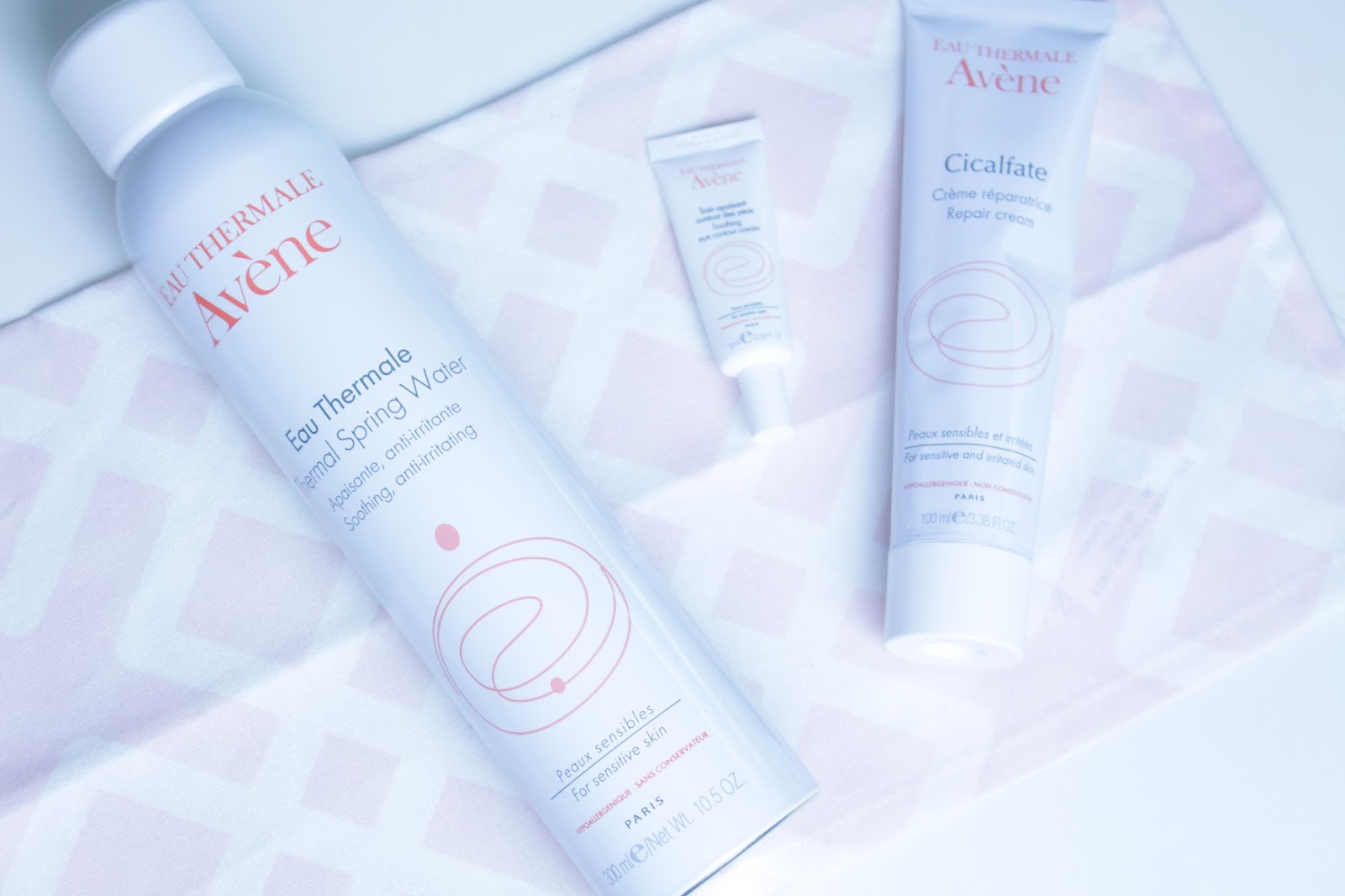 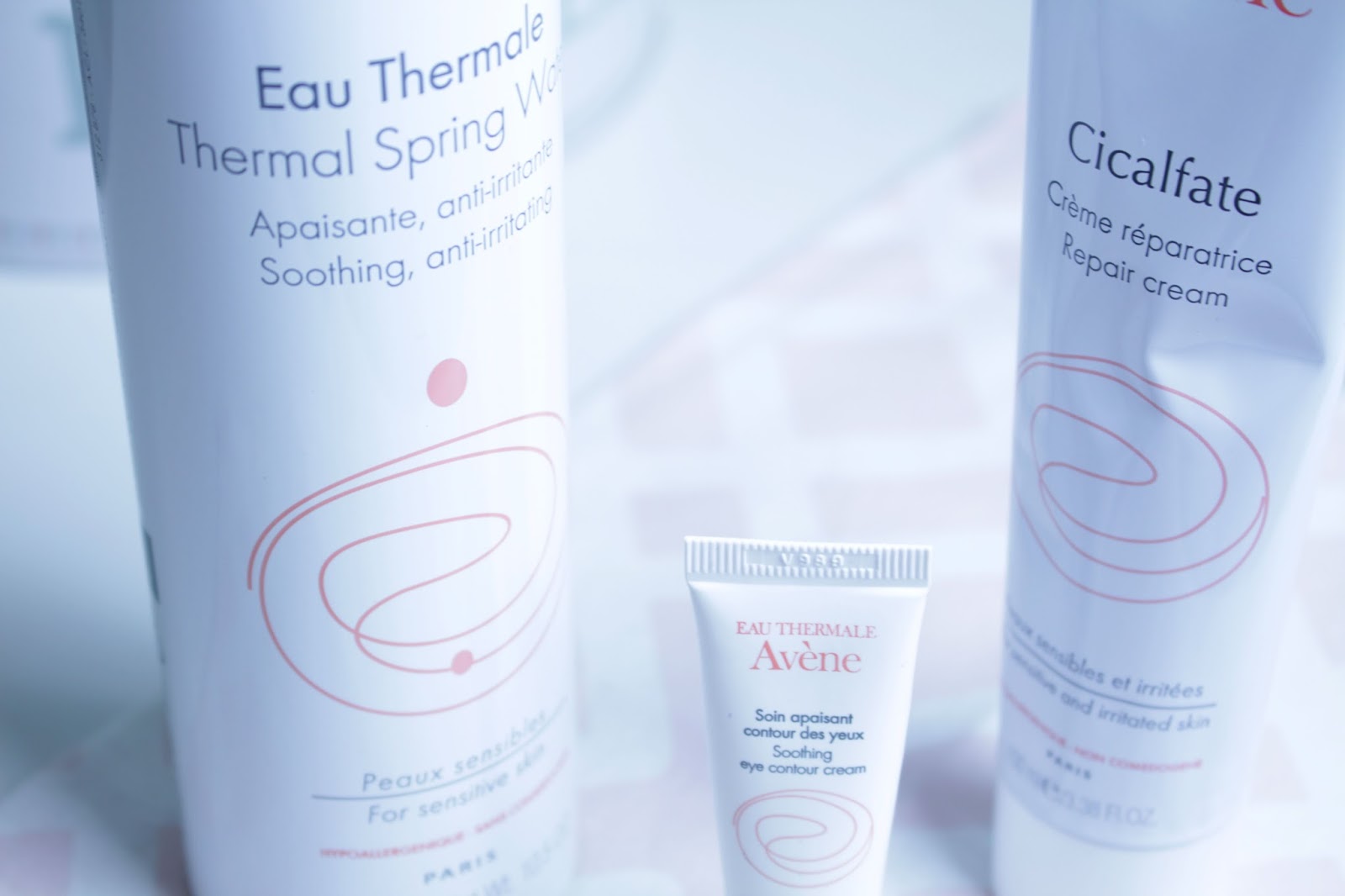 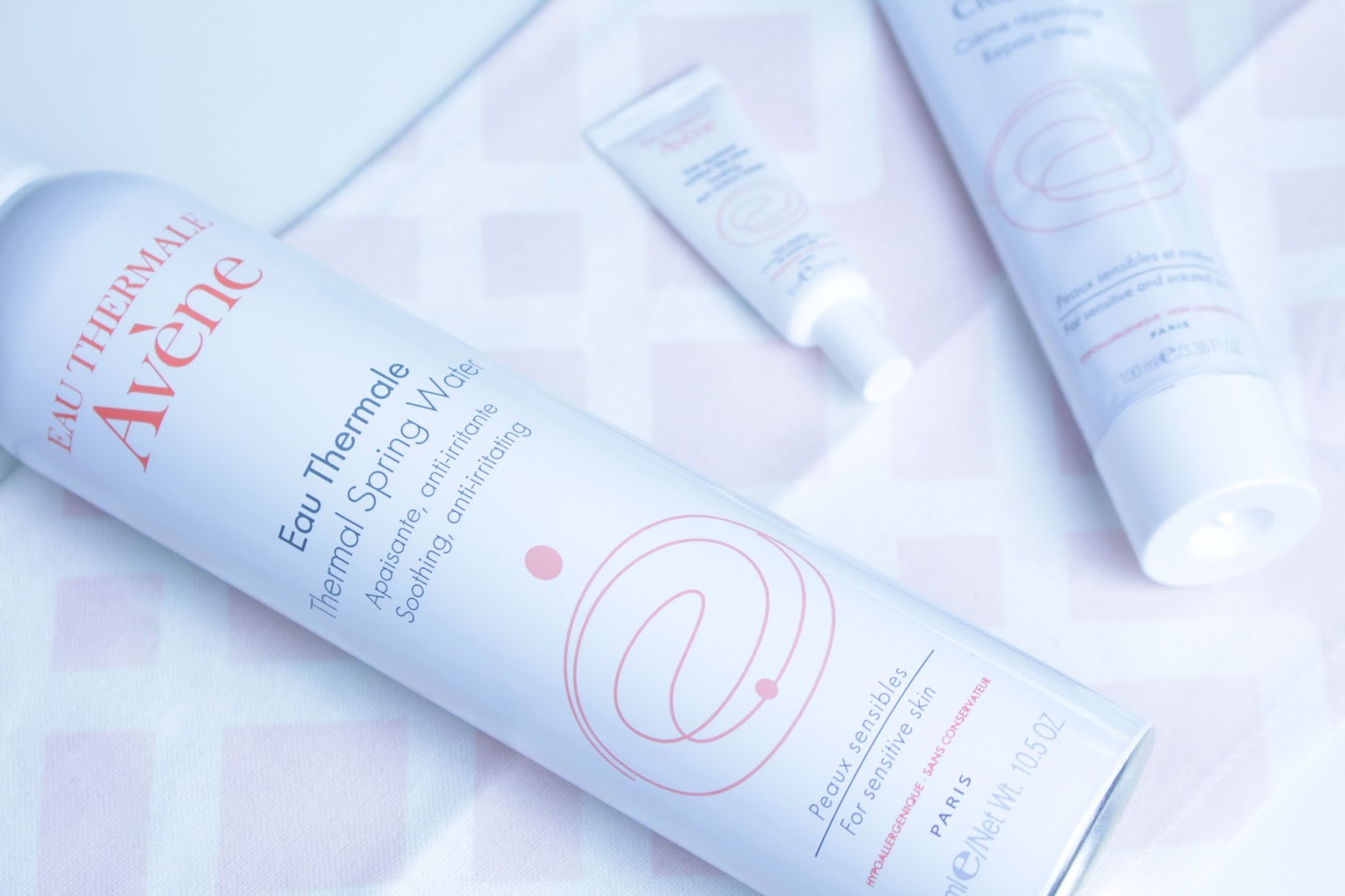 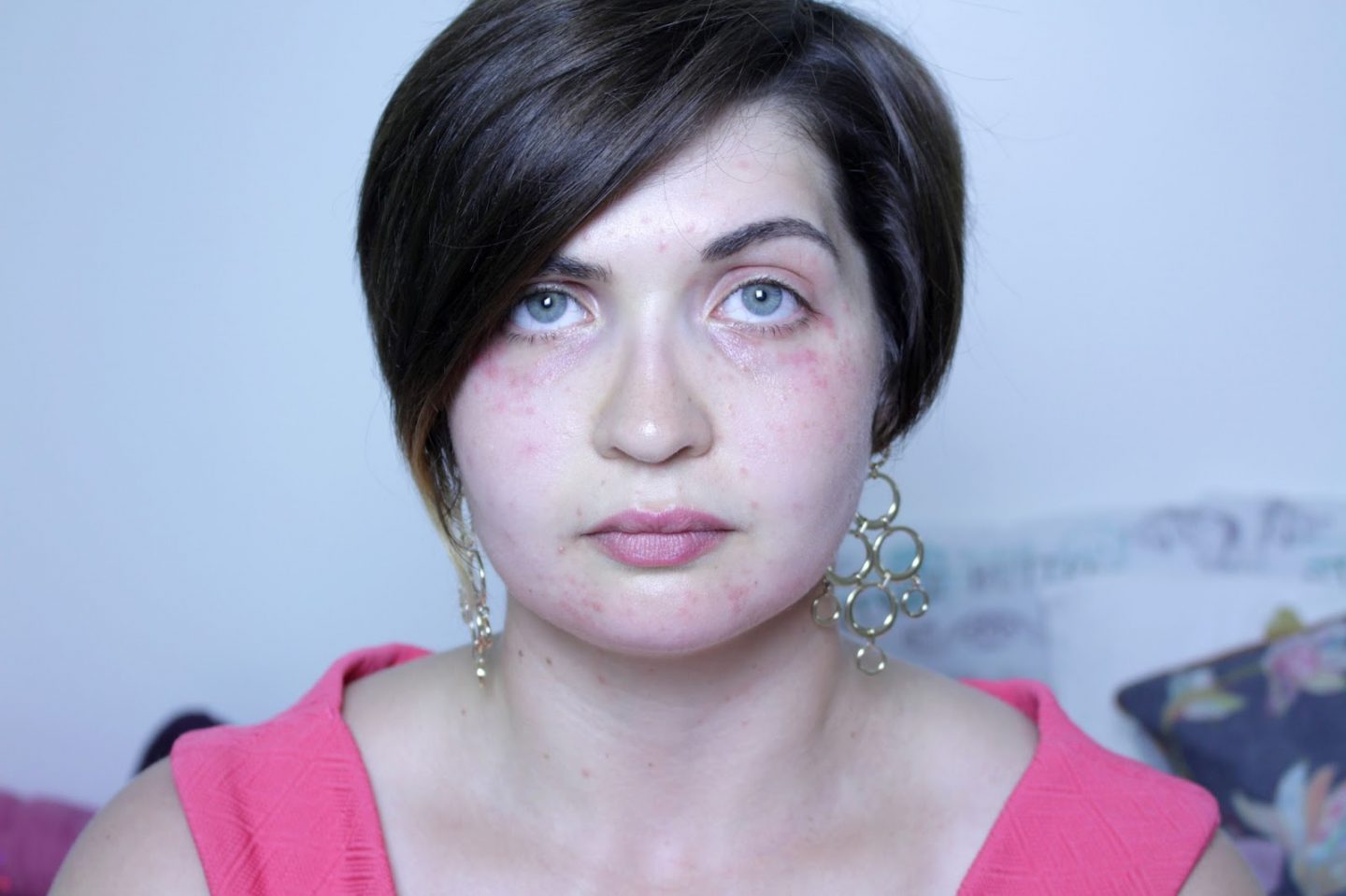 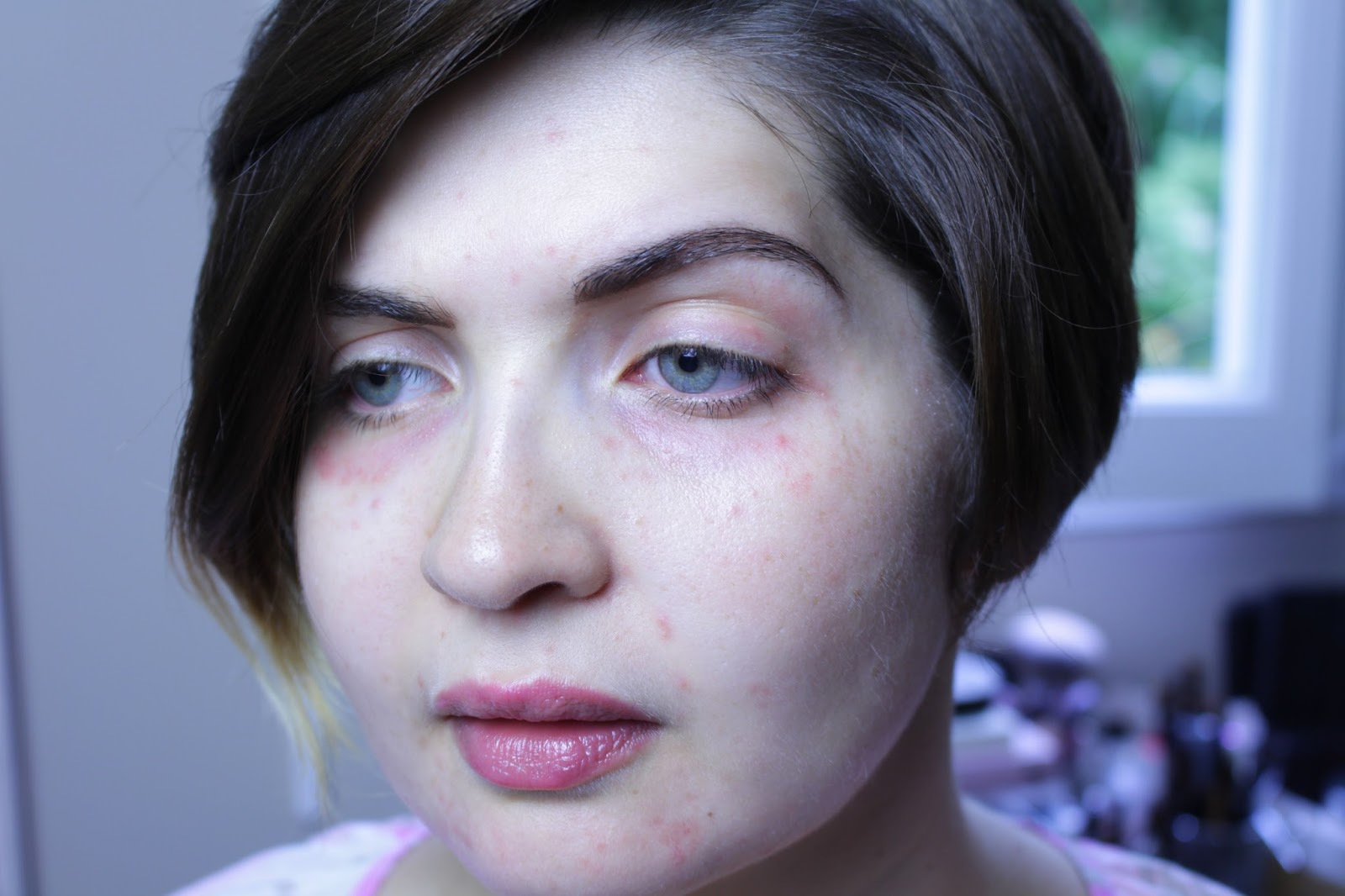 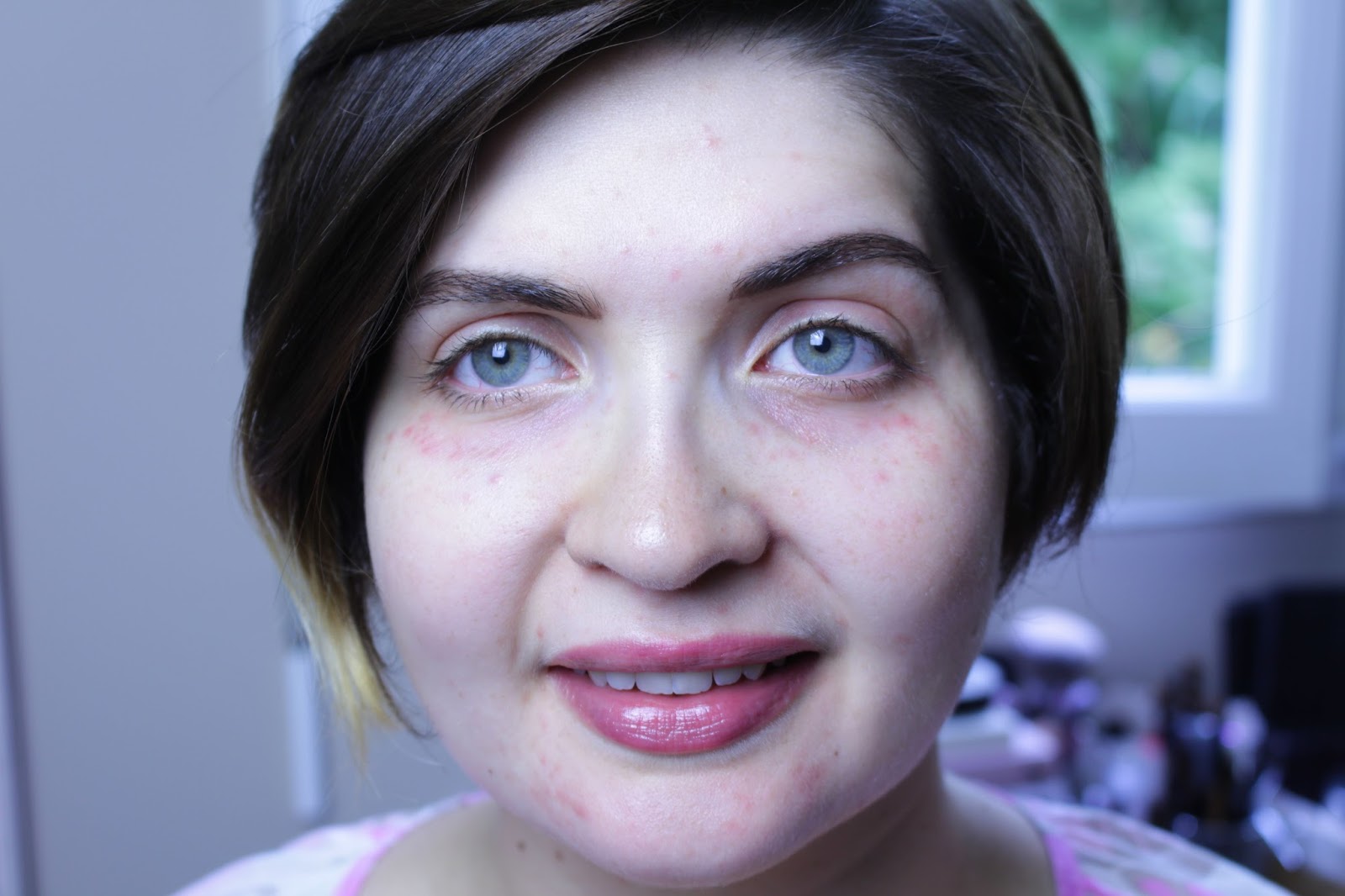